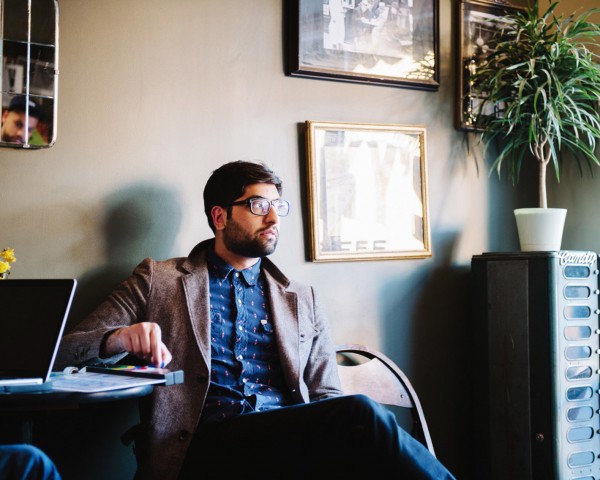 There’s something uniquely unsettling about Joel Potrykus’ anti-comedy Ape. It’s almost as if a Daniel Clowes novel wasn’t so much adapted as it simply fought its way off the page. 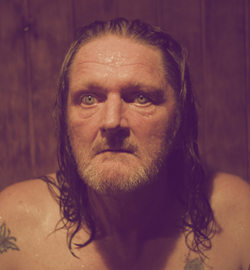 Hail is a purposefully uneasy and gorgeous looking and sounding story of one man trying to adjust to life outside of prison. It’s as emotionally charged and lyrical as a love poem and as raw as the coldest of winter evenings. It's one of the best Australian films of the new century and it's playing in Toronto for one night only.

Local film site mavericks The Seventh Art are bringing director Whit Stillman to Toronto for two nights at The Royal this week. Here's why you should go.

A look inside the process of independently producing the newest format of web content: the video magazine. The Seventh Art offers an alternative to traditional film analysis with in-depth interviews, video essays and profiles achieved with a precision that makes them archival-worthy. Founder Christopher Heron talked to us a bit about the impetus behind the magazine and the state of online film exploration.