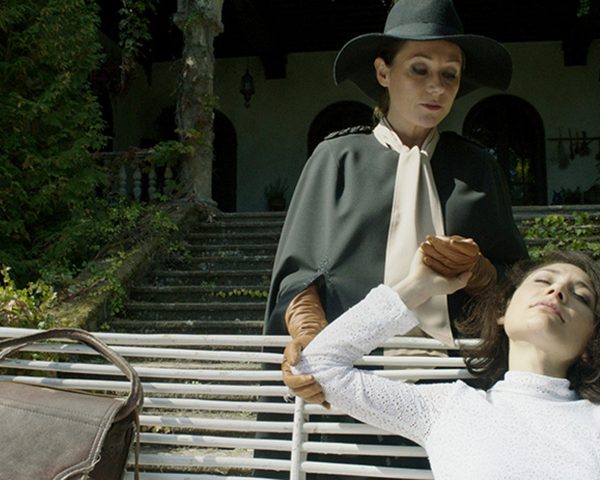 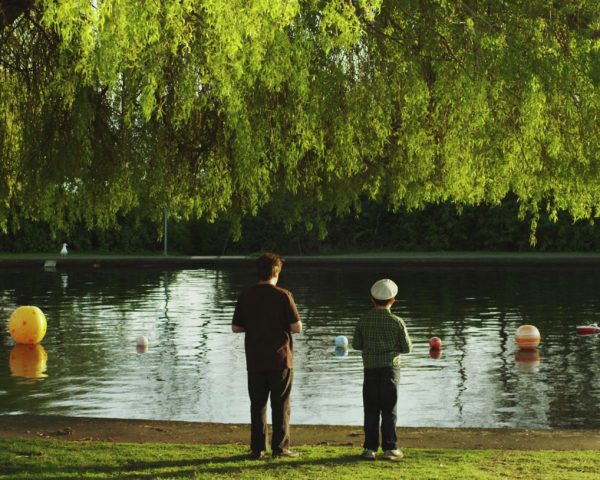 The shorts that make up Program 6 all address some kind of exploration. Exploration of other planets, other dimensions, or even just different ways of living. It’s a broad theme that brings with it the best and the worst of the Short Cuts Canada programs. A standout film, not just in this program but in […] 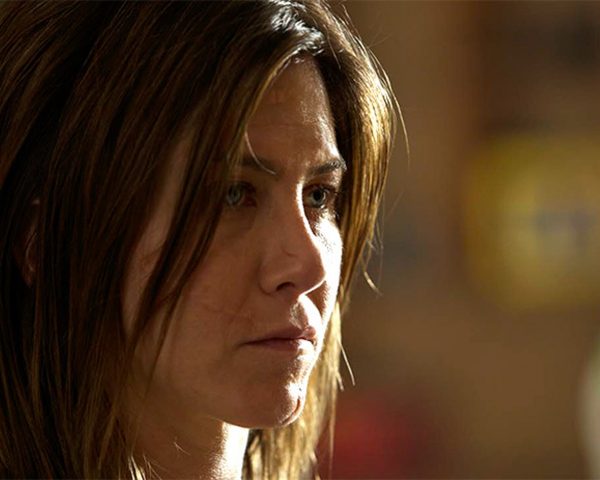 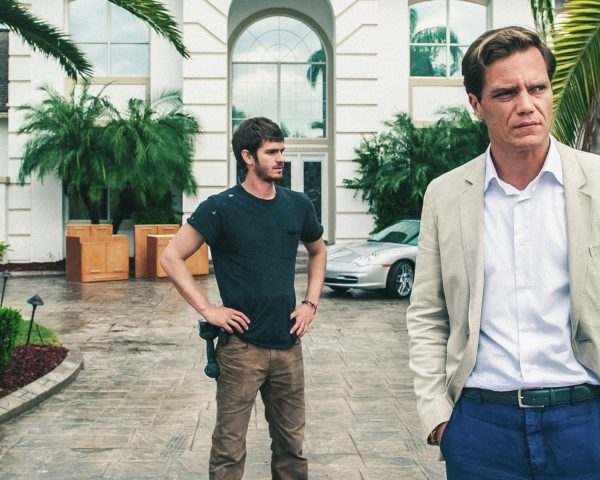 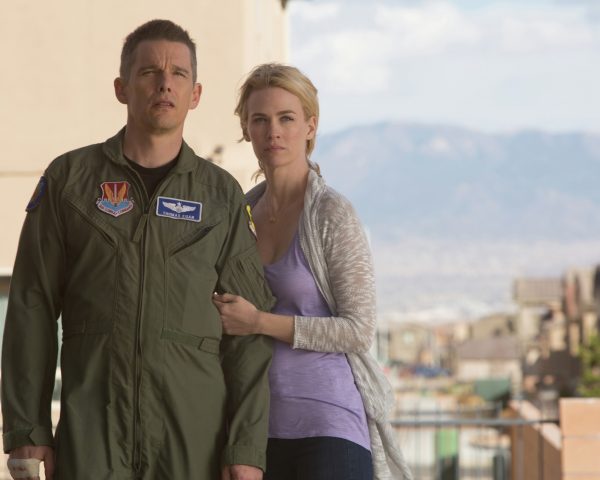 Good Kill  Special Presentations Voltage Pictures had a huge hit six years ago with The Hurt Locker. This year they deliver a very different kind of war movie with Good Kill. Ethan Hawke plays Tommy Egan, an ex fighter pilot who now fights terrorists 7000 miles away as a drone pilot based in Las Vegas. While the bomb […] 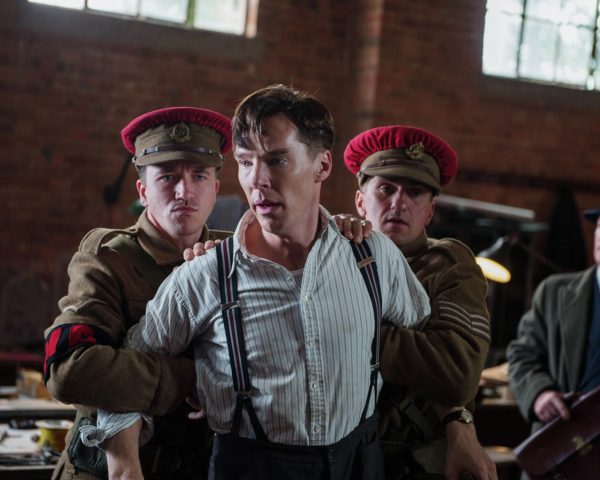 The Imitation Game Special Presentations Benedict Cumberbatch carries the day in a role that feels almost custom made for the sort of droll loner act he has been perfecting across his past several films and his hit TV series, Sherlock. Only this time, he’s certain to get some award season buzz because he’s playing noted […] 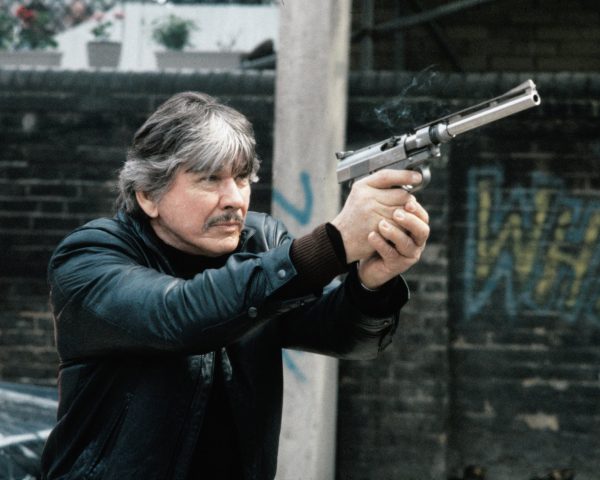 Electric Boogaloo: The Wild, Untold Story of Cannon Films Midnight Madness Genre buffs need no explanation as to what Cannon Films is. The biggest action, horror, skin, and exploitation outlet from the 70s through the early 90s has become synonymous with some of the strangest, goofiest, most exciting, action packed, and sometimes strangely artful films […] 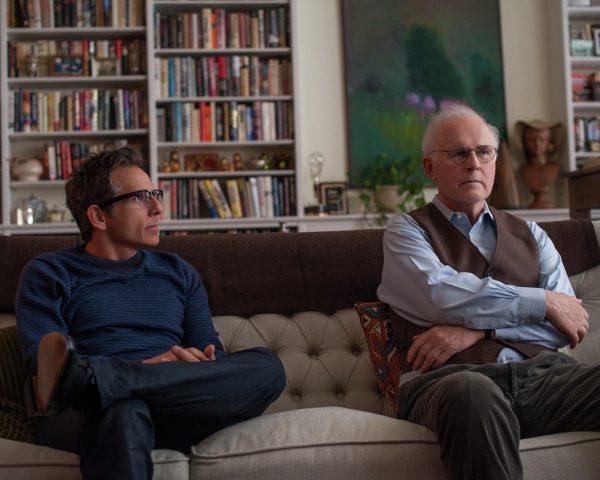 Seymour: An Introduction TIFF Docs While Ethan Hawke is certainly more well-known for acting work in films from Dead Poets Society to the recent, brilliant Boyhood, in Seymour: An Introduction, he steps behind the camerafor a documentary about pianist Seymour Bernstein as he discusses a career and a life overtaken by music. Bernstein isn’t terribly […] 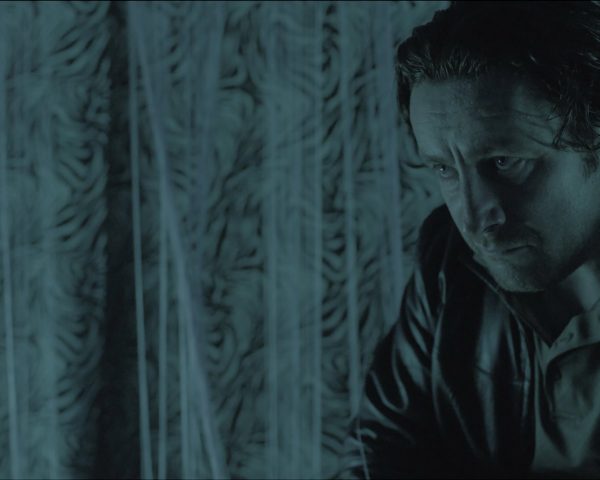 Hyena Vanguard “This isn’t the 80s,” says Michael Logan’s superior, his contemporary way of groaning, “you’re a loose cannon, Logan, but damn it you get the job done.” Logan (A Field in England’s Peter Ferdinando), does get a job done, he gets a lot of people busted, but he doesn’t do it with any good […]

In comics and illustration, Dave McKean is a legendary creator of fantasy, which is both odd and apt, as you don’t see many elves, pixies or dragons in his work. Creating the haunting landscapes which appeared in Hellblazer, Sandman, and Grant Morrison’s Arkham Asylum, McKean not only set the style guide for DC’s Vertigo imprint, […]

Luna Vanguard Dave McKean is one of the architects of the 90s; a dark illustrator, his busy but whimsical images set a tone for many brooding album covers and drama students. When he took his skills to task as a director for the first time in 2005, with MirrorMask, it felt like a bit much, […]

Backcountry Discovery A devil-may-care city boy (Jeff Roop) brings his girlfriend and potential fiancée (Missy Peregrym) on a camping trip to a provincial park that he insists he knows like the back of his hand since he grew up in the area. Surprise, surprise, he’s stubborn and doesn’t know what he’s doing and her resourcefulness […]