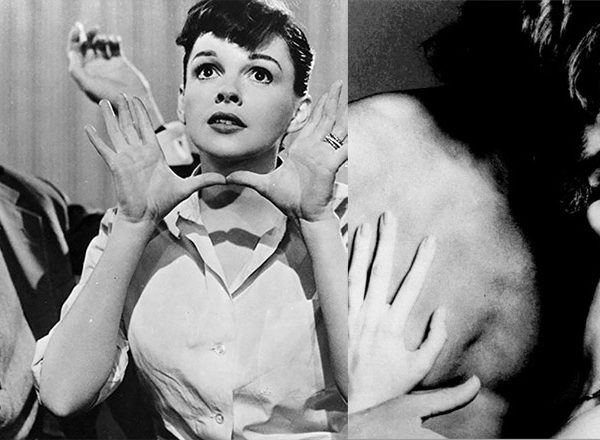 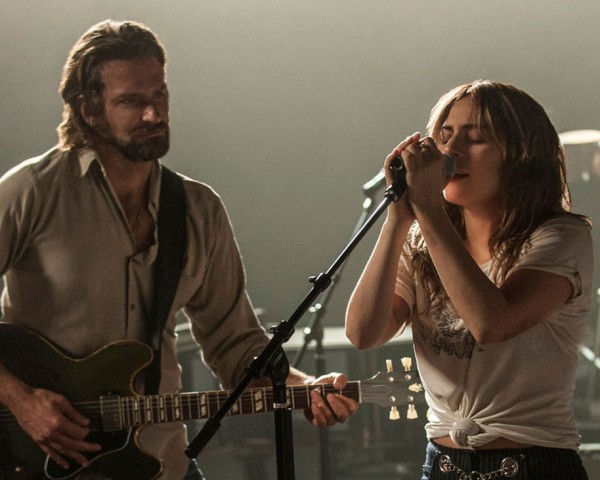 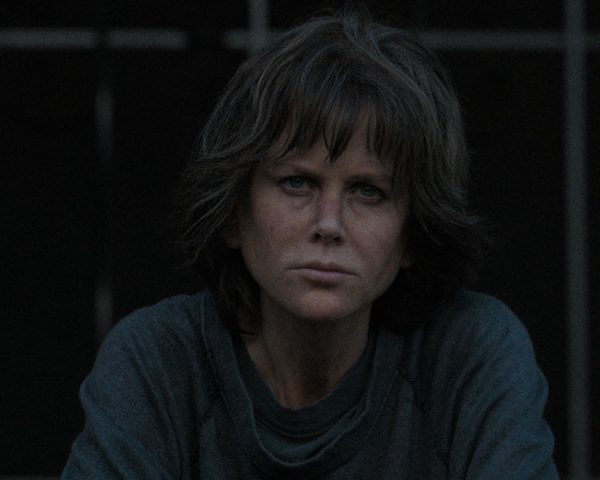 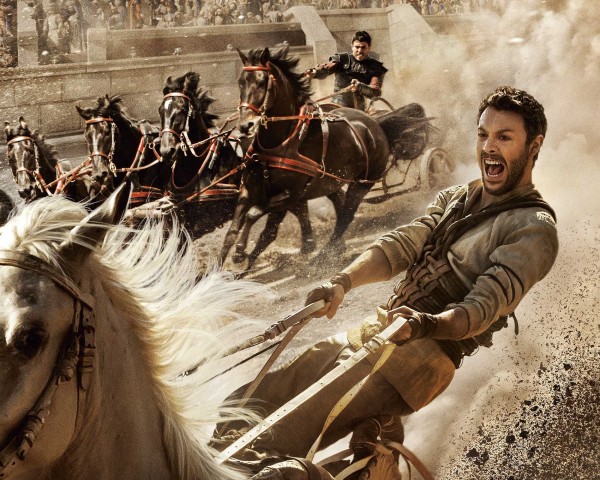 Ben-Hur opens across Canada August 19th, but you can attend an advanced screening in Digital 3D courtesy of Paramount on August 17th in Toronto, Montreal or Ottawa! 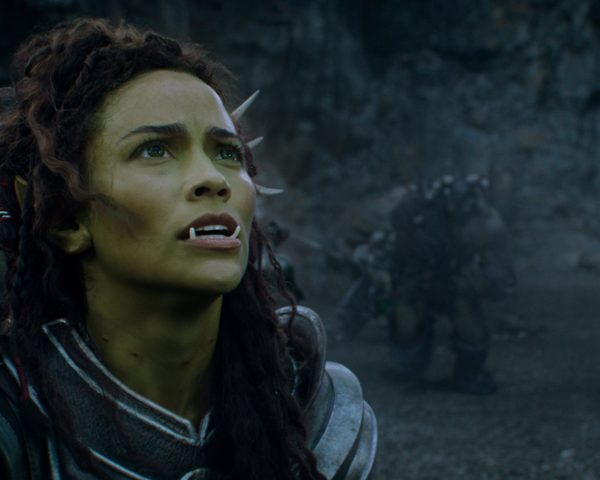 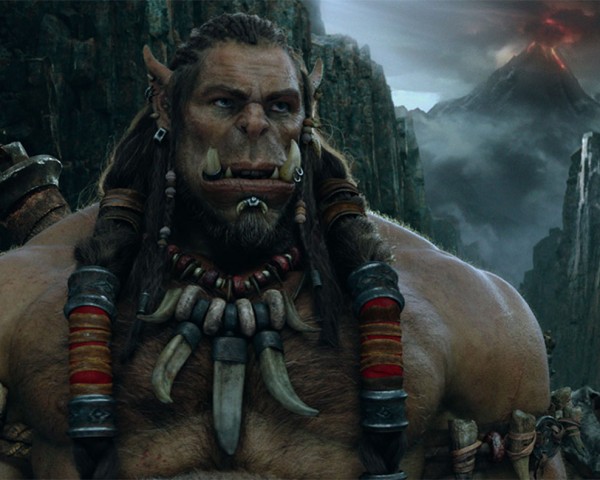 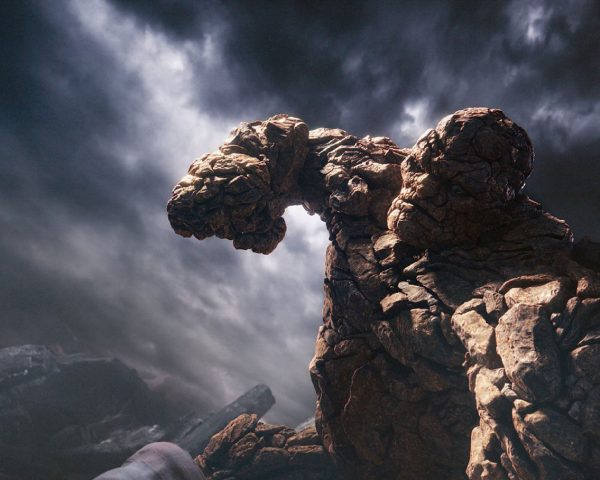 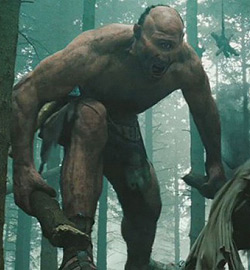