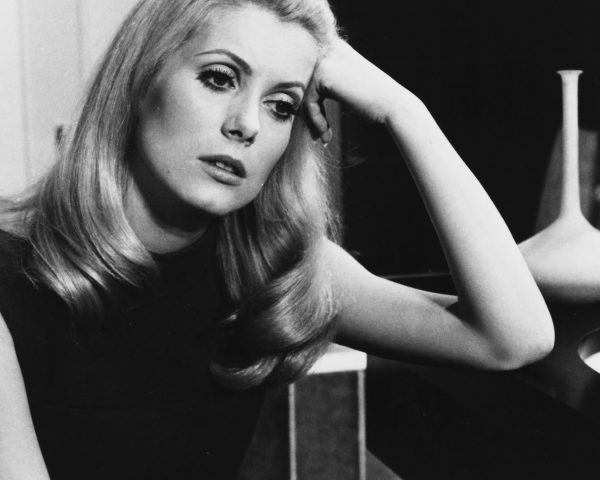 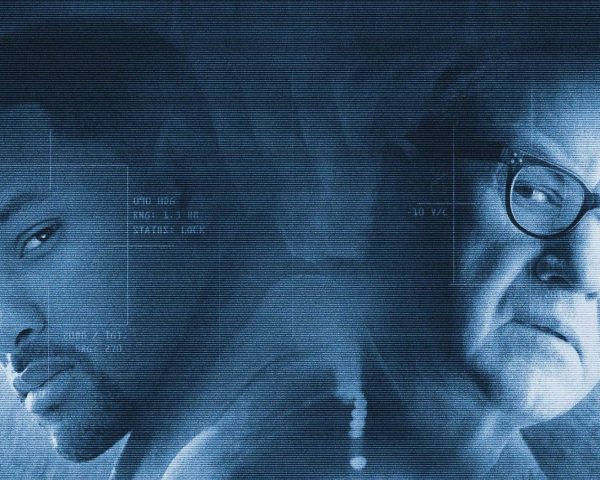 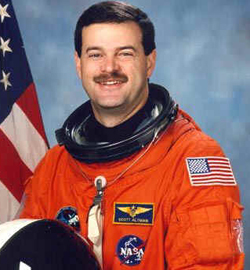 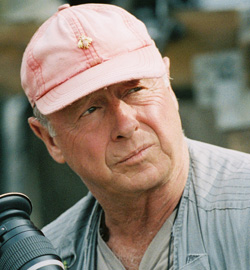 In honour of the late Tony Scott, our film and performing arts editor looks at his ten favourite films from the highly influential action director.