Candyman finally becomes the centre of his own story in Nia DaCosta's take on the urban legend with a descent into madness from Yahya Abdul-Mateen II worthy of Rosemary's Baby.

That Shelf wants to send you and a friend to an advance screening of CANDYMAN in Toronto! 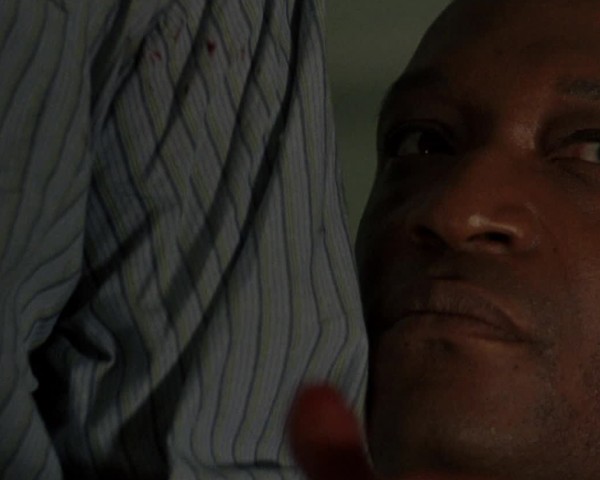 Andrew Parker and Brandon Bastaldo close out the 2012 Toronto After Dark Film Festival with looks at some of the other films they saw over the past week, including Citadel, Sushi Girl, A Fantastic Fear of Everything, My Amityville Horror, and Game of Werewolves!

The Final Destination series of films have officially become the movie-going equivalent of the tuxedo T-shirt. The first time you see it you say to yourself, "That's a really clever subversion of my expectations at this party." But after a while you begin to wonder just how long this gag is going to be milked because it really stopped being amusing several years ago. Final Destination 5 is an atrocious mess, but it is admittedly barely better than the last installment.