The Toronto Comic Arts Festival's co-founder talks about once again taking over the Toronto Reference Library this weekend, and its collaborative work with video games, Comics vs. Games, now entering its third year - and the third dimension. 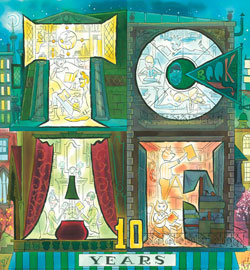 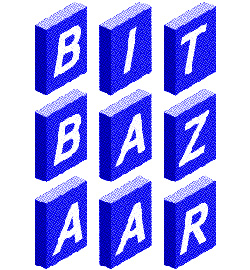 With Wizard World Toronto Comic Con out of the way and four long months until Toronto's FanExpo, all roads lead to TCAF (The Toronto Comic Arts Festival). One of the major releases at this year’s festival is iconic artist Guy Delisle's newest work, Jerusalem: Chronicles from the Holy City. Unfamiliar with Delisle? Let me fill you in.

Michael DeForge is a busy dude. At the Toronto Comic Arts Festival this weekend, DeForge will debut two comic books, an art book, a porn-anthology that he co-edited, and he's featured as an artist in a third anthology. DeForge has also emerged as one of Canada's most celebrated young comic book artists. He kindly agreed to chat with us this week about his new comics, TCAF, immature Hotmail addresses, cable television and Toronto's best ethnic food. 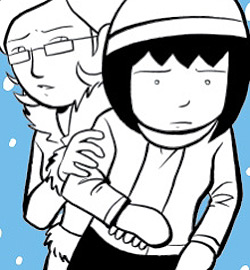 Heavily embedded in the culture and locations of Queen Street West, Snow, by Benjamin Rivers, is a very Toronto-centric indie graphic novel. It's the 30-something equivalent of Brian Lee O’Malley’s Scott Pilgrim saga, but with a more culturally relevant storyline and less manga-influenced art.
Think Hot Docs is the only festival happening in Toronto this week? The exhibition portion of the Toronto Comic Arts Festival kicked off today, and if you’re looking for a great way to spend this rainy weekend, TCAF is the place to be. Don’t expect to see any comics from the big two at TCAF […]