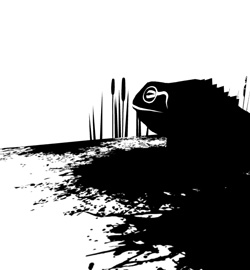 Sony showed off its best wares for the upcoming summer season, including its front-line exclusive games leading up to next month’s E3. First, we’re taking a look at three of Sony’s marquee titles for the next quarter of 2012: Starhawk, Sorcery and Resistance: Burning Skies.