Jeremy is joined by Marilla Wex, Norm Wilner, and Rob Scarborough for Streets of Fire!

Take a listen as Yaw and James re-imagine another Eddie Murphy classic, 48 Hours. 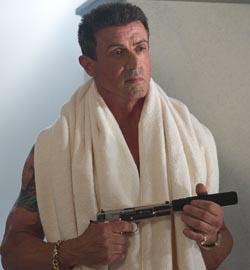