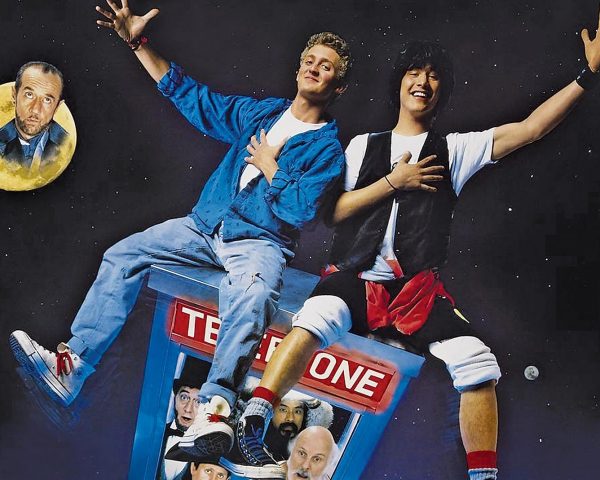 Shout Factory delivers two theatrical Tales From The Cryptmovies just in time for Halloween.
The Suspect Two social scientists (Mekhi Phifer and Sterling K. Brown) pose as bank robbers in a small all-white Southern town to understand the racial dynamics of small-town law enforcement.  However, their experiment takes an unplanned, deadly turn as a local sheriff (William Sadler) has his own questions to ask, as one of the two […]