BritBox Canada is celebrating period dramas in December, and we're gifting one lucky winner a free 3-month subscription to enjoy them all! 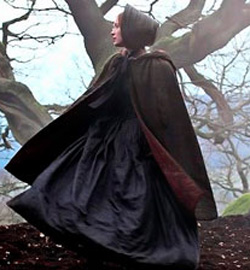 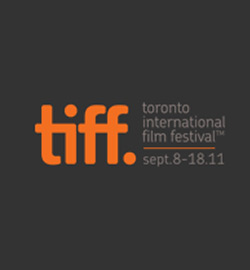