The Thought Bubble is a place where Jeff shares his random thoughts and observations on comics and the comic book industry.

Is this genre is dead? Pun intended.

The only zombie book I look forward to is The Walking Dead, and its not even really a zombie book. I am hoping that a little book from local talent Agnes Garbowska called You, Me and Zombie gets picked up. Seriously Boom get on this book! A while back Frank Cho did a zombie book that sadly was banned… Due to some zombie on cow love there will be no reprint. Writers are constantly bringing new and exciting ideas to the genre, or barring that Bill Murray cameos.

They killed the 1990’s and I can safely say that they will kill this era too.  If we don’t stop this we’ll have more Obama/Zombie/Superhero Kid/Monkey/Kitten covers. Tell your friends to stop buying cliché variants and enjoy the original cover that the artist busted his ass on.

I love video games, but I loathe video game comics. Sometimes the game story should end with the game. Leave the web comic fan fiction to the web and not to a rushed story that doesn’t add or detract from the overall story of the game. By the way, be sure to check out my upcoming project the Lego Indiana Jones twelve issue maxi series with art by Alex Ross. 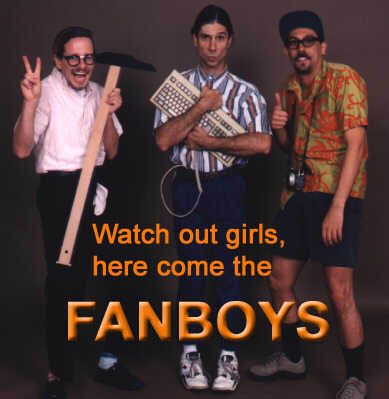 A comic book creator will never tell you this, but most of them aren’t the bastions of comic knowledge that we the fans are. Please don’t grill them on characters and there origins. I was at a signing recently and the poor artist was grilled to the point where I felt the need to rage vomit. At the same signing I bore witness to a father of two dictating a commission sketch to an artist; this was easily a $300 dollar commission that the artist did for free. The man demanded that his kids be posed with various superheroes of the dad’s choosing. The icing on the cake was that these kids were not remotely interested. Parents: Please stop forcing your children into your hobby just to get free stuff. 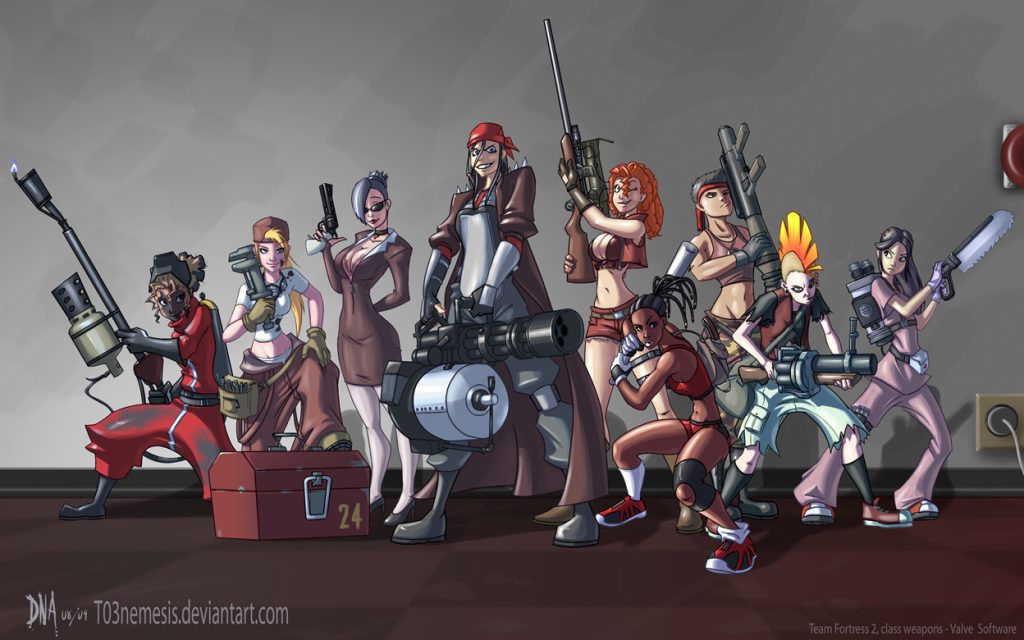 Thank you for existing and for being awesome. And I’m not not just saying this to pander to our female audience… all two of you.