With the embarrassment of riches being shown on Toronto’s multiple screens dedicated to repertory cinema, we decided it was high time to create a monthly guide for all of our local readers. Highlighting everything from the classic to the bizarre, from the backroom at Eyesore Cinema to the recently reopened Ontario Cinesphere, we’ve included dozens of screenings taking place all over the city. Find out which ones are FREE, which are 35mm prints, and which screenings are accompanied by special guests and other performances, from burlesque dancing and live bands, to the classic monthly shadowcast screening of Rocky Horror Picture Show.

Also be sure to check out some of these ongoing, extensive retrospectives at the TIFF Bell Lightbox:

1999: Movies at the Millennium

The annus mirabilis that brought us such essential films as Eyes Wide Shut, Fight Club, Being John Malkovich, andMagnolia also marked a moment when cinema changed how we saw the world.

This Side of Paradise: The Films of Aki Kaurismäki

The recent release of Le Havre and The Other Side of Hope — the first two films of a planned “Refugee Trilogy” — confirmed that the cinema of the po-faced Finnish master could hardly be more timely, requisite, or exhilarating.

The only woman director to successfully transition from silent to sound cinema, the Hollywood pioneer provided glittering showcases for such top female stars as Katharine Hepburn, Clara Bow, Lucille Ball, and Maureen O’Hara.

Prior to the film, Jeff Giles (as Buddy Holly) and his trio will perform songs by Holly, Ritchie Valens, and others from the golden age of rock’n’roll.

Retropath and Laser Blast Society presents The Visitor on its 40th Anniversary!

Presented by Game Changers: Stories of remarkable individuals and their impact on our world.

The Laser Blast Film Society is proud to present the film on producer and star Jalal Merhi’s personal 35mm print!

Designing the Movies considers the crucial contributions of below-the-line craft in both popular favorites and forgotten gems from across the decades, genres and eras.

Presented by No Future on the 25th Anniversary of Peter Jackson’s dark psychological drama. 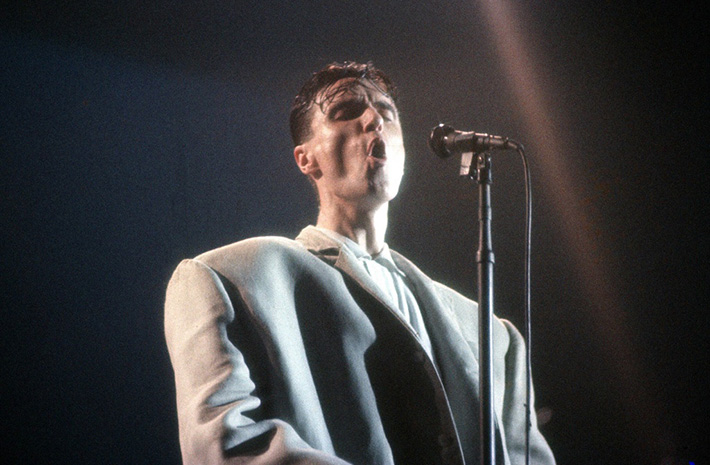 Part of the This Film Should Be Played Loud series. See new, classic and rare concert films on the big screen.

Part of Silent Revue – Toronto’s only year-round dedicated selection of silent films in a theatrical venue with live musical accompaniment.

Home Feeling: Struggle for a Community (1983) @ U of T Media Commons

Presented by Toronto on Film, screening under-seen Canadian films once a month. 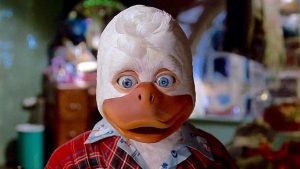 With live commentary by Allysin Chaynes

Presented by Ladies of Burlesque, featuring a burlesque performance by Sam Antic.

Presented by Ladies of Burlesque, featuring a burlesque performance by Sam Antic.

Part of Revue’s Food in Film series, you can have your cake, and watch Demons 2!

This Neon Dreams Cinema Club screening will be preceded by an introduction from the The Japan Foundation 国際交流基金 to discuss the life and career of the films subject Yukio Mishima and production designer Eiko Ishioka.  A portion of proceeds will be donated to the Canada Council For Refugees.

Hosted and curated by local favourite and writer Crystal-Rose Madore, Throwback Cinema showcases the best of family and kid-friendly cinema from the 1970s-1990s, from blockbusters to cult classics.