Like it or not, a Call Me by Your Name sequel is coming down the pipeline. The movie’s director Luca Guadagnino has talked about helming a follow-up ever since CMBYN’s Sundance premiere back in 2017. It was never a matter of if Guadagnino would direct a sequel, it was only a matter of when.

CMBYN, which won an Oscar for Best Adapted screenplay, is based on André Aciman’s 2007 novel of the same name. The film takes place in Italy during the ‘80s and tells the story of a blossoming romance between seventeen-year-old Elio (Timothée Chalamet) and his father’s research assistant, the much older Oliver (Armie Hammer).

Call Me by Your Name trailer:

This past October, Aciman released a sequel called Find Me. Last year at Cannes, Guadagnino told Deadline that he had “Already had the privilege of reading an early copy of Find Me.” Deadline also reports that Guadagnino recently told the Italian newspaper La Repubblica that the film’s stars Timothée Chalamet, Armie Hammer, and Michael Stuhlbarg will return for the sequel.

It doesn’t matter if Guadagnino sticks close to Aciman’s source material or takes the story to unexpected places, the Find Me train has left the station, and I can’t help but feel disappointed.

As someone who loves movies, I’m all about getting more of the thing I love – I’m good with the MCU knocking out ten more Avengers spin-offs. Hell, I’m not even mad at Spielberg for churning out another Indiana Jones sequel. CMBYN is one of my favourite films in recent years. So, by my own logic, why don’t I want to spend more time in Elio and Oliver’s world? Here’s the thing about CMBYN that separates it from 99% of other films: It has a perfect ending.

CMBYN is a story about first love and self-discovery. And Guadagnino masterfully captures that addictive emotional cocktail of joy, uncertainty, and exhilaration that comes with experiencing true love for the first time. Watching the film feels like re-living a warm memory and connects me with a time in my life that I’ve mostly forgotten. 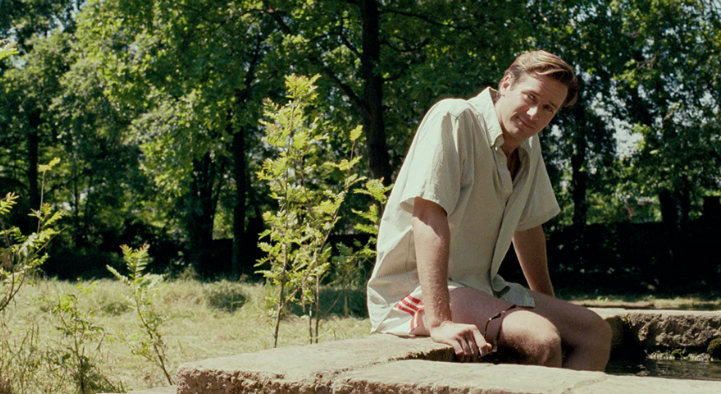 The thing about first love is that it’s fleeting. Aside from fairy tales, first love doesn’t last. It’s a point driven home in a heart-melting speech by Elio’s father (played by the great Michael Stuhlbarg), near the end of the movie. So, it’s only fitting that CMBYN closes with Elio devastated by a broken heart. And in a true flex, Guadagnino rolls the credits while locked on Chalamet’s anguished face, as Elio stares off into a fireplace, tears welling up in his pretty eyes. Elio lost his first true love — like we all do — and even though the pain will diminish, the hurt will last a lifetime.

Unless you married your high school sweetheart, we’ve all been Elio, fixated on a great love that got away. Becoming an adult means learning how to cope with setbacks, and loss is one of life’s most difficult setbacks. Losing the things that we cherish makes us appreciate what we still have. And growing up with that knowledge helps us develop into stronger, wiser, and humbler versions of ourselves. CMBYN’s brilliant ending captures this experience and transforms these complicated feelings into a picture-perfect visual manifestation. We’re witnessing a life-altering emotional wound healing over in real time. 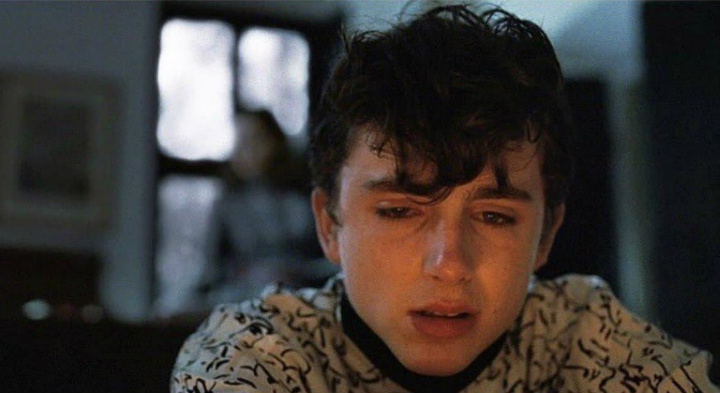 Seeing the CMBYN characters reunite, even if it’s decades later, takes the edge off the film’s brutal, though honest ending. Doing so gives Elio and Oliver’s brief summer romance a sense of closure that rarely occurs in the real world. A sequel warps how we interpret the film’s closing moments. It lessens the impact of Elio’s all-too-relatable heartbreak and elevates it to fairy tale status, transforming the character’s fate into unlikely and unrelatable wish fulfillment.

CMBYN’s ending hits you in the chest like a fiery shot of tequila that scratches and stings all the way down. Guadagnino’s follow-up amends the experience, serving up a soothing chaser that makes Elio pain go down easy. 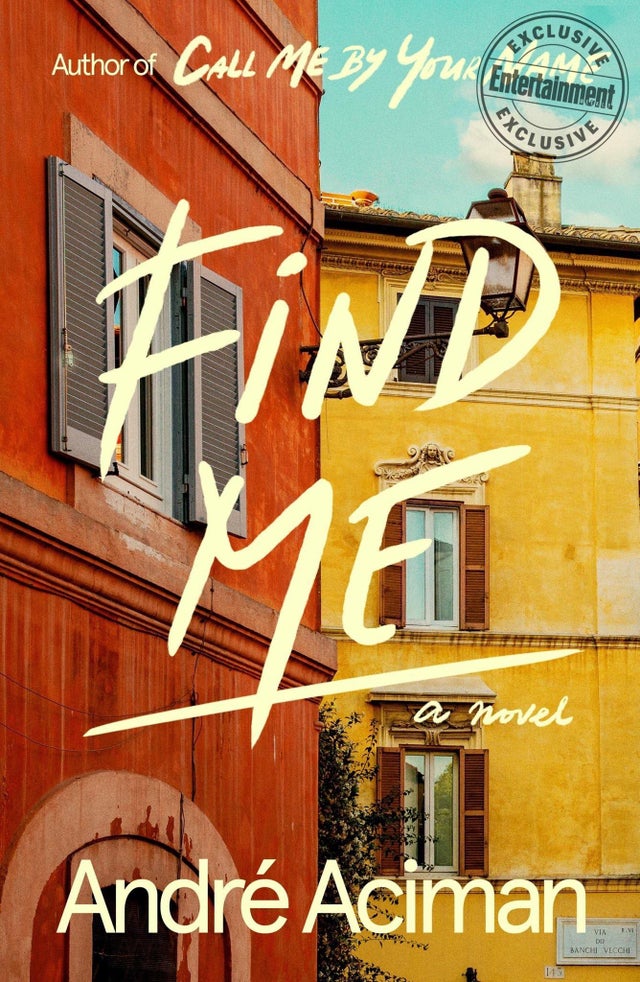 In Find Me, Aciman shows us Elio’s father, Samuel, on a trip from Florence to Rome to visit Elio, who has become a gifted classical pianist. A chance encounter on the train with a beautiful young woman upends Sami’s plans and changes his life forever.

Elio soon moves to Paris, where he, too, has a consequential affair, while Oliver, now a New England college professor with a family, suddenly finds himself contemplating a return trip across the Atlantic.