It’s that time of year again! FAN EXPO Canada is about to take Toronto by storm. The convention, which runs from August 22 – 25 at the Metro Toronto Convention Centre, is the largest Comics, Sci-Fi, Horror, Anime, and Gaming event in Canada and the third largest pop culture event in North America – and That Shelf wants to send you and a friend!

We’re giving you the chance to win a FAN EXPO Canada prize pack – valued at $300 CAD – and all you have to do is follow the instructions at the end of this post.

All that swag and a free weekend at the convention? Don’t say we never look out for you.

Did we mention who’s going to be at FAN EXPO Canada this year? Celebrity guests include Brendan Fraser, John Travolta, Karl Urban, Peter Capaldi, Rainn Wilson, Pamela Anderson, Zachary Levi, Jeff Goldblum, Jason Momoa, the cast of The Goonies, Saved by the Bell, and so many more!

BONUS: For an extra chance to win – earn another entry – take a photo of your shelf of geeky collectibles or keepsakes, share it on Twitter or Instagram, tag us and use hashtags #FXC19 #FANEXPOCanada! 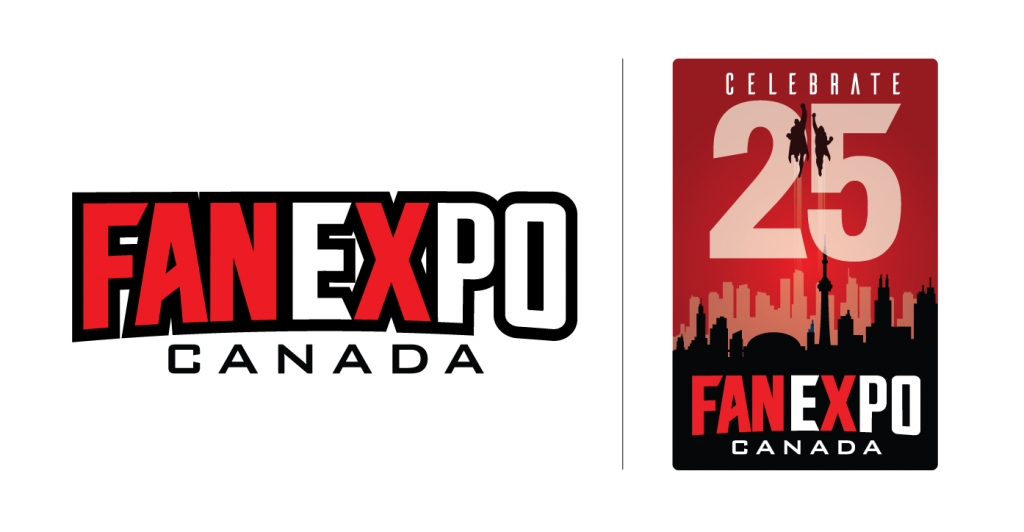 Maximum of two entries per contestant. Contestants must be residents of Canada. Winners will be notified via Instagram direct message. The contest closes on Sunday, August 18th at Midnight.