At its core, Moonlight is about the friendship between Chiron, our protagonist, and Kevin, one of the few characters who looks out for Chiron over the course of this film. Director Barry Jenkins unfolds his story over three time periods. The first period features Chiron as a child who is simply referred to as “Little”. The second period is while Chiron is a teen and demands that people call him by his given name. In the last part, our protagonist is an adult and goes by the nickname Kevin gave him, “Black”.

This film deals with growing up gay and black in Florida, a trying combination to say the least. It could have easily been preachy, but instead the viewer is treated to a story about longing, addiction, and self-discovery with a group of characters who are very easy to connect with.

“Little” is saved from a gang of bullies by Juan, played by Mahershala Ali (The Place Beyond the Pines, House of Cards) early on in the film. Despite living with his mother, “Little” treats Juan and his girlfriend, Theresa, played by Janelle Monáe (Hidden Figures), like his adoptive parents due to their lack of judgement and genuine concern for his well being. 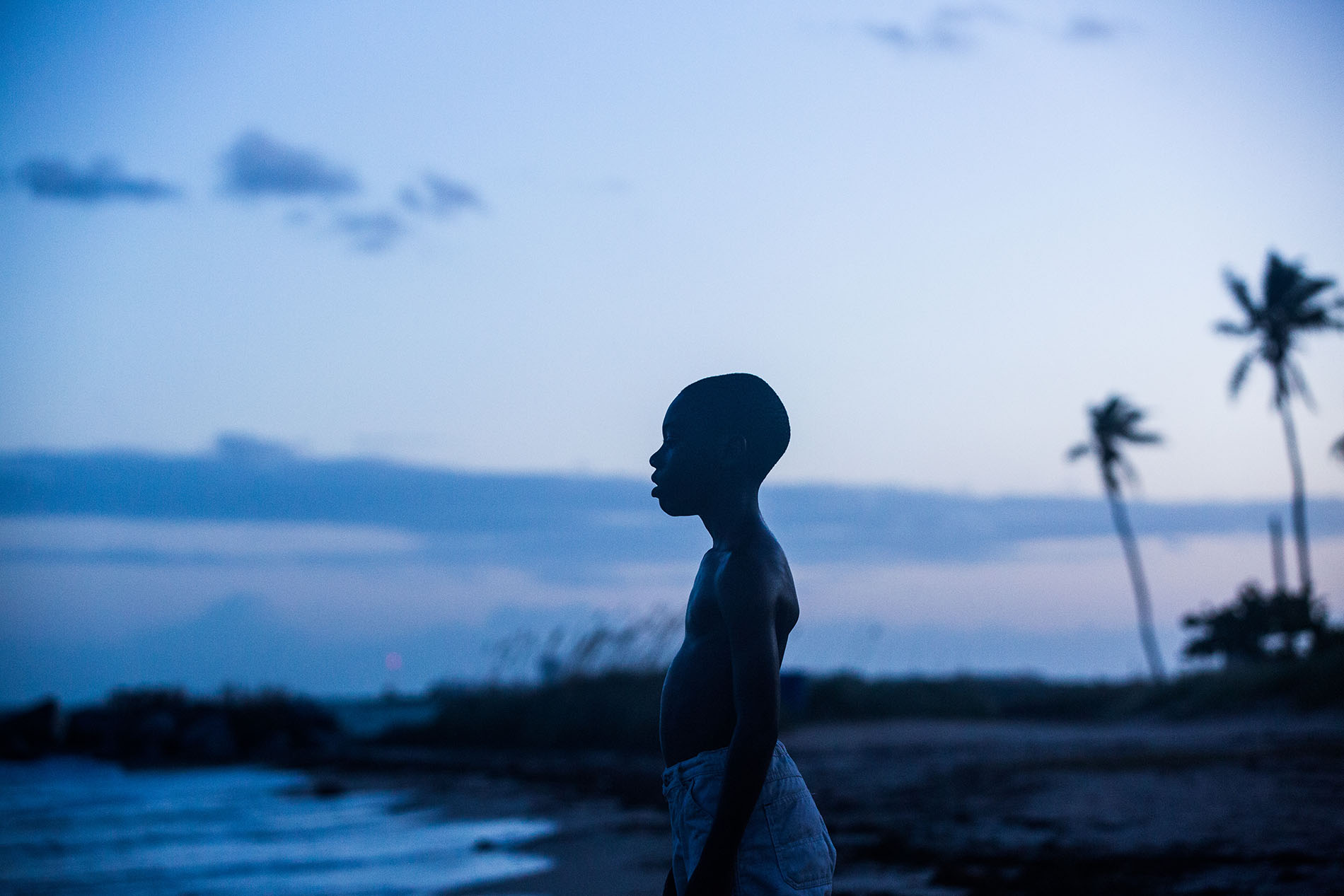 A stand out scene involves “Little” asking Juan, “What’s a faggot?” Instead of recoiling from the question or trying to assure Chiron that he can’t be gay, Juan tells Chiron that he can be gay but he shouldn’t let anyone call him that hateful word and he certainly doesn’t have to be defined as gay at such an early age. Juan’s very thoughtful response is an example of how there is more to almost every character than just what they look like or how media has portrayed people like them in the past.  It also proved this subject matter was in good hands.

Being able to track the developing bond between Kevin and Chiron helped ground a movie about a subject that means so much to so many people.  There’s no political stance or agenda to drive home, audiences should simply be invested in how Chiron and Kevin try to express their love for each other.

This review was originally published as part of our TIFF 2016 Coverage.