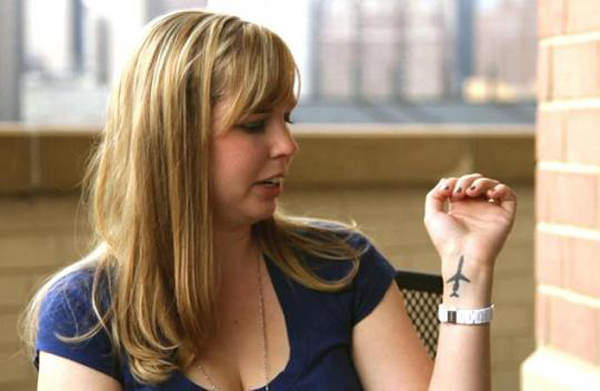 It’s one of the most rare occurrences possible. In the entire history of commercial flight, only fourteen times have there been crashes with a single survivor. Ky Dickens examines what it’s like to be one of these fourteen people in the new documentary, Sole Survivor. The film deals specifically with four sole survivors: a man who survived a crash outside Reno in the 80s; a woman who was only a young child when she survived her crash; the co-pilot and only survivor of a crash; and a fourteen year old French girl who recently survived a crash over water.

Sole Survivor doesn’t re-invent the wheel or attempt to graft a twisty narrative onto its subject. Instead, Dickens gives the survivors—as well as the families of victims who didn’t survive—the room to speak openly about the load on their shoulders, having survived a crash, and how it has affected their lives since. Of particular interest is the story of the co-pilot and the controversies over what caused the crash.

There’s certainly a heavily emotional aspect to Sole Survivor, but its real strength lies in the exploration of the survivors’ psychology. It’s an experience extremely few are ever likely to have, and having a spotlight shined on it is nothing short of fascinating. (Corey Atad)