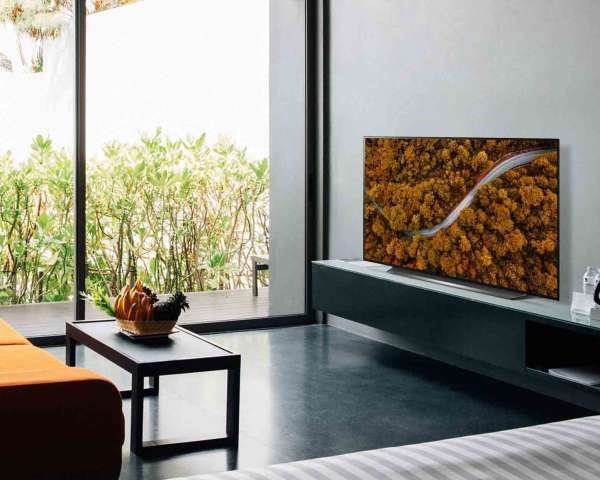 For six months Managing Editor Jason Gorber has had LG’s OLED77CX as part of his home theatre system – it's a TV that deserves to be at the heart of any serious film buff's setup.
A new trailer for ’77 has hit the net. ’77 (previously known as 5-25-77, the release date of the original Star Wars) is a coming of age story that focuses on a geeky high-school student and aspiring filmmaker named Pat (John Francis Daley of TV’s Freaks and Geeks). Like many people, Pat’s life changed on […]