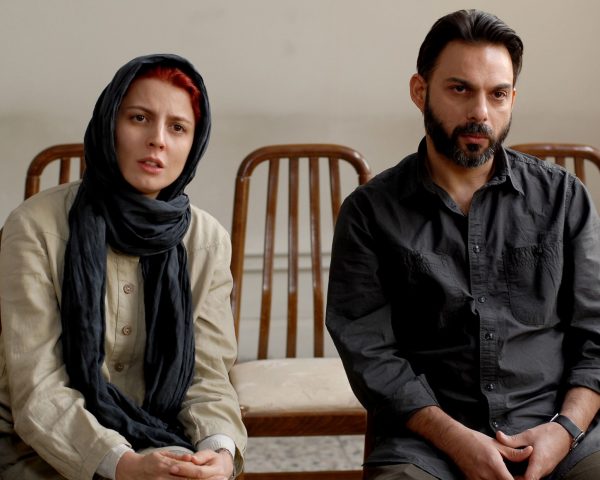 Like Someone in Love, the latest film from master filmmaker Abbas Kiarostami, is an undeniably poignant look at the yearning for human connection between two people who seemingly have their lives run by everyone around them.