Because we're not all stressed out enough, this week the boys welcome back beer provider and score aficionado Gavin Whitehead to discuss the 2019 crime drama Uncut Gems.

The Safdie brothers' Uncut Gems – starring Adam Sandler – puts the collective nerves of viewers in a vice and ratchets them up for two straight hours.

Uncut Gems sees Adam Sandler play a diamond district jewelry store owner who puts his life on the line to chase the next big score. 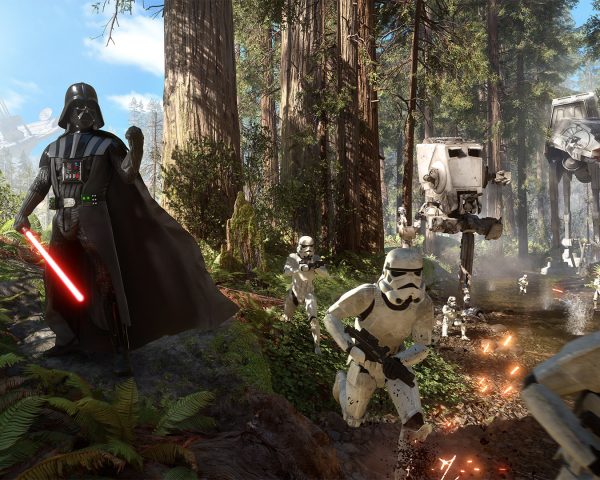 In 2015, many of the year's biggest games failed to live up to expectations.

On this episode we review Pixels and talk with cartoonist Gillian G and author Adrienne Kress of The Secret Loves of Geek Girls.

Pixels may not be good, but it's not the travesty some would make it out to be.

Top Five is the best use of writer, director, and leading man Chris Rock's talents on the big screen to date.