The Boss Baby: Family Business is an entertaining animated summer romp that will satisfy moviegoers of all ages. 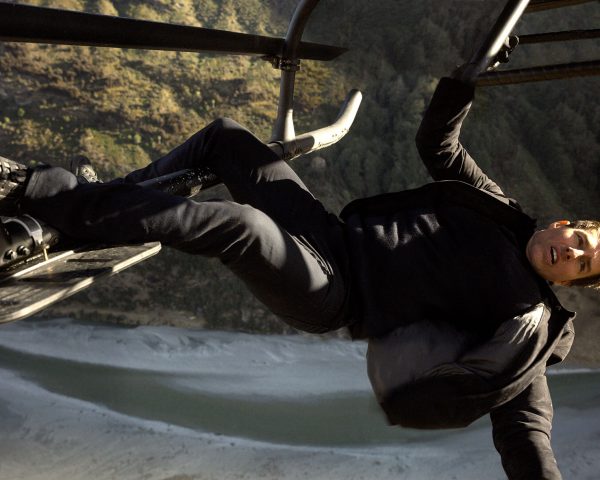 Cameron Crowe's ensemble rom com Aloha has all the ingredients that should make audiences love it, but the script feels sloppy, with a beginning that's too messy and an ending that's too clean.

Enter for a chance to win a pair of run-of-engagement passes to see Still Alice in Toronto or Vancouver, courtesy of Dork Shelf and Mongrel Media!

Outside of Julianne Moore's powerhouse performance, there's not much to talk about with the well meaning and mostly decent Alzheimer's drama Still Alice.