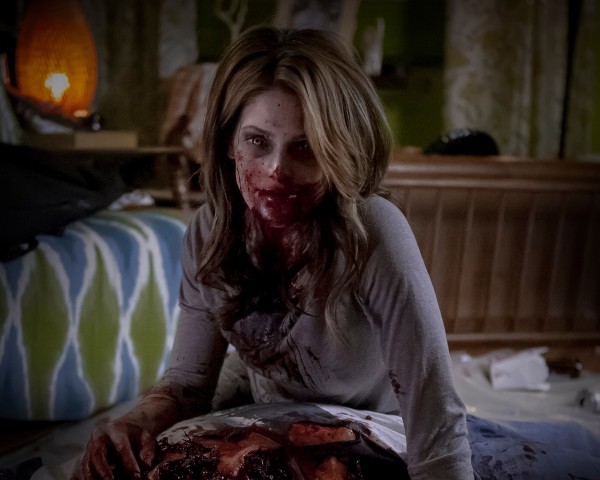 Rudderless, the directorial debut of William H. Macy, lives up to its title and hits all the wrong notes.

Only Lovers Left Alive might be world renowned auteur Jim Jarmusch’s most widely accessible film, but that doesn’t mean it’s a straight up vampire story or a tale of lovers under strain. It’s a eulogy for a dying way of life that paints the filmmaker as the last of a dying breed.

While most of the time the long delayed big screen Dean Koontz adaptation Odd Thomas looks and sounds like a made for TV hybrid of Buffy, Veronica Mars, and Doctor Who, that doesn't mean it at all fails at what it's trying to attempt. It's the best film director Stephen Sommers has done since The Mummy in 1999 at the very least.
Odd Thomas In what almost felt like the launch of a new TV series, Odd Thomas works as a quirky supernatural crime procedural that’s somewhat of a departure for director Stephen Sommers  (The Mummy). In a small California desert town, a short-order cook named Odd (Anton Yelchin) has the unique ability to see the work […]