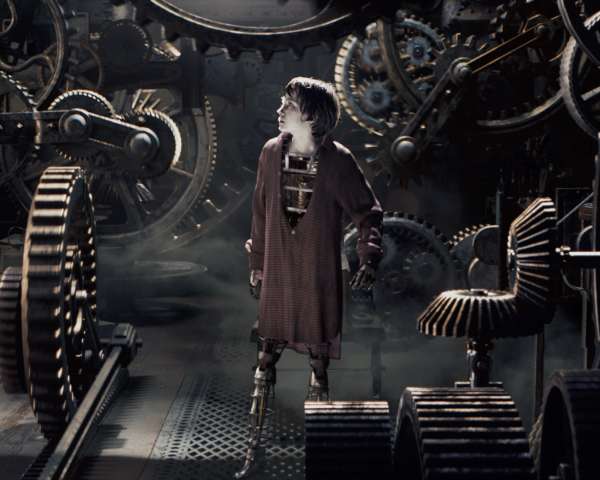 Martin Scorsese directing a fantastical family adventure film with music by the inestimable Howard Shore?? Sure, why not. It's Hugo, everybody.

A refreshingly classical film with a clear affection for the source material and the British army, Journey's End will likely become a new stalwart on Memorial Day programming.

Enter for a chance to win one of five pairs of passes to an advance screening of Ender's Game in Toronto, Ottawa, Halifax, Winnipeg, Edmonton, Calgary, or Vancouver on Wednesday, October 30th, courtesy of Dork Shelf and eOne Films!