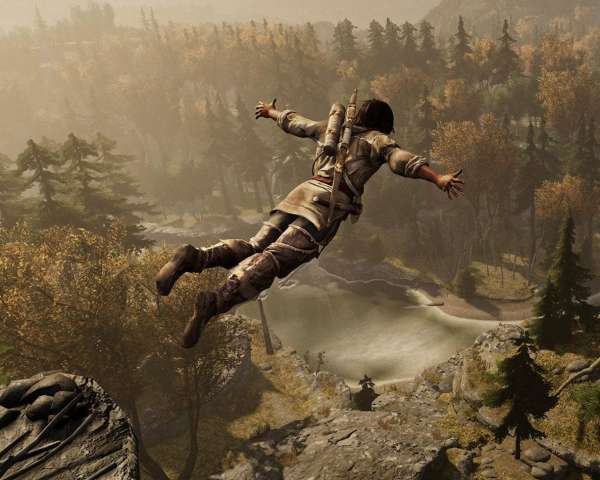 There are more great games that anyone can play, but that doesn't mean that everyone will want to.

Exploring the selective application of history in Assassin's Creed: Unity.