Best of Archives - That Shelf Skip to main content 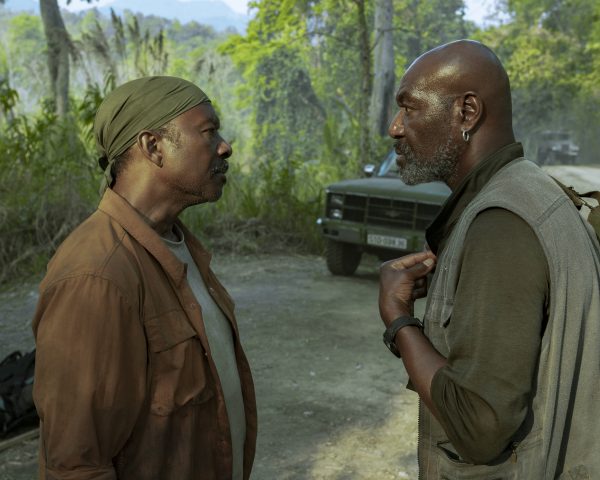 That Shelf writers select their favourite films of 2020 at the year's mid-point.

That Shelf put together a list of the 5 best horror movies we've watched in 2020.

2010 was quite a year for film and we like our movies around these parts, so it should come as no surprise to anyone that the Shelf's "Best of 2010" film list comes in at a ridiculous 2200 words. True, we didn't make contact with extraterrestrials in 2010 (Peter Hyams and Arthur C. Clarke lied!), but we did get a year full of extraordinary films. Here are our few of our favourites.

2010 was, by all accounts, a pretty rad year in music. The Canadian indie scene continued to thrive, all while established Canuck bands like Caribou and Arcade Fire wowed us with new albums. Didn't the music establishment declare electronica and rock n' roll dead nigh a decade ago? And yet here we are, still rocking out. Hip-hop, too, (or rap music as the kids call it) continued its rebirth of sorts; a vibrant new sound that is still hard to pin down, but one that is devoid of unironic autotuning and top 40 aspirations. Since summing up a year in music is proving quite difficult in less than 100 words, I'll leave that task to the musical experts of the Shelf: Jess and Zack.

As we sit comfortably in our respective dork dens, let us take a look back at a rather interesting year in comics. The comic world was filled with ups and downs in 2010, here we'll share with you some of the highlights and our personal favourites of the year. We shall save the disappointments for another time... or a podcast.