Ranking the films in Criterion Channel's Read All About It series devoted to films about journalism like His Girl Friday and The Front Page.

On this week's episode, we're ready for our close-up with the dark and depressing side of 1950's Hollywood. Join us as we celebrate the 70th anniversary of the classic film 'Sunset Boulevard' and its score by Franz 'Franky Wax' Waxman. 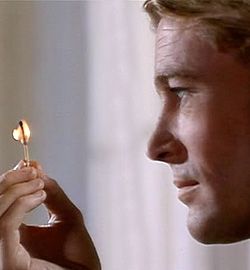