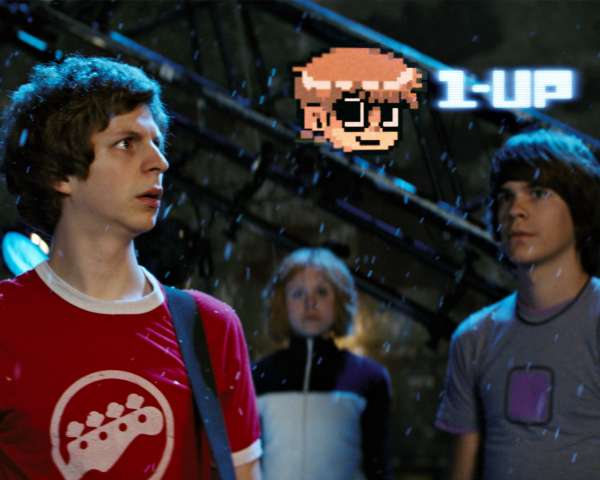 Ben and Daniel revisit Scott Pilgrim vs. The World! 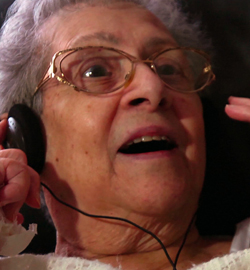 This week at The Bloor, looks at music therapy for Alzheimer's patients in the uneven, but moving Alive Inside and a rallying cry against the rich American right wing in Citizen Koch. 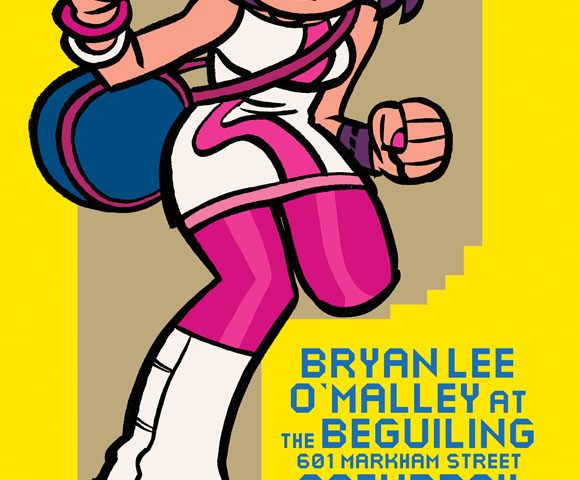 On Friday, November 5th at 7:00 PM the Bloor Cinema presents a FREE fan screening of Scott Pilgrim Vs. The World to be followed by a Q&A with director Edgar Wright, creator Bryan Lee O’Malley and actress Ellen Wong, with special guest moderator Don McKellar. Also, as a special treat for the hardcore Pilgrim fans we’ll be screening the ‘Making of’ documentary featured on the Blu-Ray/DVD.
I won’t lie, Scott Pilgrim vs. The World was practically made for this site. It’s a film adaptation of a video game inspired comic book that is not only set in Toronto, but was filmed here too. We cut our teeth covering various aspects of the film’s casting and production. So—despite the fact I’ve only […]
Last week the Dork Shelf crew hit the red carpet at the Winter Garden for the Toronto premiere of Scott Pilgrim vs. The World. There we had a chance to talk with director Edgar Wright (Shaun of the Dead, Hot Fuzz), Scott Pilgrim creator Bryan Lee O’Malley and the cast, including Jason Schwartzman, Mary Elizabeth […]
Fantasia 2010 Review Last night I dared to say on Twitter that, after seeing Scott Pilgrim vs. The World, director Edgar Wright is on his way to gaining status as an auteur. This sparked a lively debate among friends on whether this was true, or even what the definition is of an auteur. To my […]
Last night Scott Pilgrim fans of all stripes—dorks, hipsters and everything in between—descended upon Toronto’s Mirvish Village for the midnight release of Bryan Lee O’Malley’s sixth and final volume in the series: Scott Pilgrim’s Finest Hour. Markham Street played host to a veritable nerd block party of epic proportions, complete with costumes, video games, rock […]
I hate it when a beloved series rushes through its climax. I felt that with Y: The Last Man, and I’m currently feeling that creeping sensation with Ex Machina. Nothing worse than enjoying a series for years, anticipating the unique storytelling opportunities that only a finale can offer, and then discovering that the creators have […]
Mirvish Village becomes the epicentre of all things Scott Pilgrim this evening with the midnight release of the sixth and final volume of the series: Scott Pilgrim’s Finest Hour. The Beguiling and Oni Press have teamed up to turn Markham Street into Scott Pilgrim central for the release of the new book, the whole event […]
The full length international trailer for Scott Pilgrim vs. The World recently hit the net. This trailer, which is a vast improvement on the domestic one released last month, gives us a much clearer picture of the tone that Edgar Wright’s comic book adaptation is trying to strike. Scott Pilgrim vs. The World is based […]
Ubisoft Montreal have finally unveiled their video game adaptation of Bryan Lee O’Malley’s Scott Pilgrim Vs. The World based on the graphic novels of the same name. The game is primarily a co-op side scrolling beat-em-up, but is also said to feature Guitar Hero-esque rhythm games among the other gameplay modes. With visuals being handled […]
When the producers of Scott Pilgrim vs. The World promised they would release the new trailer for the film if the official Facebook page reached over 100,000 “Likes”, I don’t think they anticipated such a quick response. In just a few days the viral campaign reached its goal and as promised the new trailer was […]
The first trailer for Edgar Wright’s Scott Pilgrim vs. The World has hit the web. Based on the graphic novels of Canadian cartoonist Bryan Lee O’Malley, Scott Pilgrim stars Michael Cera as the eponymous slacker/hero. Scott Pilgrim (Michael Cera) is an out of work, twenty-something living in Toronto. He’s getting by though, Scott is in […]
Director Edgar Wright (Shaun of the Dead, Hot Fuzz) has been posting numerous behind-the-scenes photos from his new film Scott Pilgrim vs The World on his official website. Principal photography for the film began this week in Toronto and aside from the few hastily snapped paparazzi photos (which have disappeared from the web), Wright’s daily […]