Now that Star Wars: The Clone Wars has come to its beautiful finale, revisit the best of the series with this essential guide to the arc of Ahsoka and Rex. 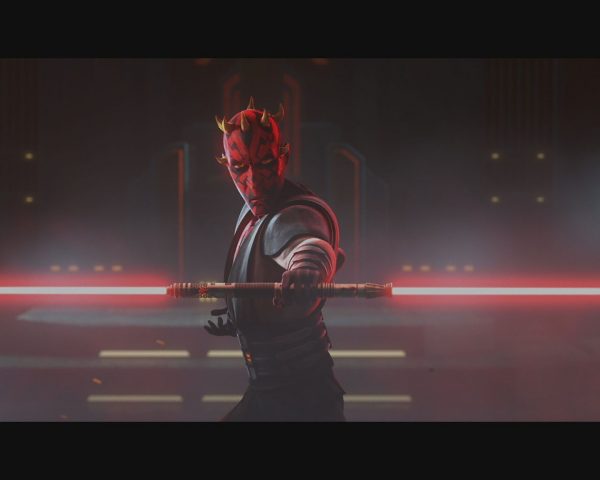 "The Phantom Apprentice" is one of the greatest feats in Star Wars storytelling yet.

The final Clone Wars season arrived on Disney+ to great fanfare. Fans of the series were thrilled to get a more proper ending for the beloved television series and to see Ahsoka (Ashley Eckstein), Captain Rex (Dee Bradley Baker), and Darth Maul (Sam Witwer) on their screens once more. The first two arcs have played out and […]

The greatest character in Star Wars canon is Ahsoka Tano

The story of Star Wars at its core is a story about the fallibility of people to the trappings of power. The story of Anakin Skywalker is perhaps its most integral, strongest, and weakest. The storytelling of Anakin’s journey is muddled, but the overall arc is a famed one.His arc is of a man who […]

The first episode of the seventh and final season of Star Wars: The Clone Wars is finally here and it’s a doozy.

New images from the return of the hit Star Wars animated series!

Between Rebels and Rogue One, the recent Star Wars Celebration revealed a new future for some old favourites...
The oft mentioned and long anticipated live-action Star Wars television show has apparently begun the casting process.  The MTV Movies Blog interviewed actress Rose Byrne at a junket for her new film Knowing, and she let slip that many of her friends had already auditioned for the Star Wars series.  Byrne, no stranger to the […]