For a film all about finding oneself, Jumanji: The Next Level seems to have left its heart back in the jungle. 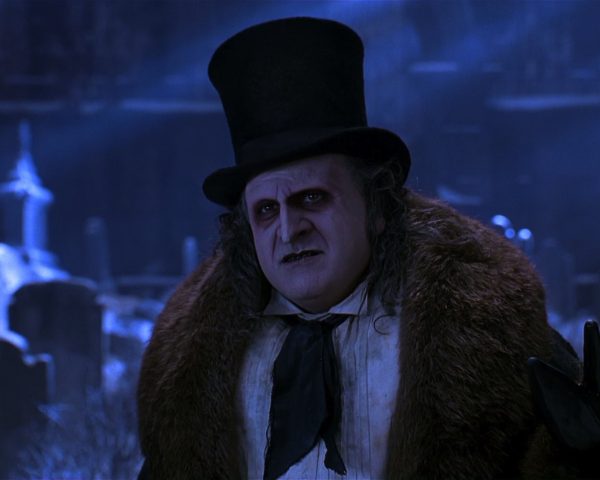 The best adaptation of Dr. Seuss book in recent years, The Lorax will likely cast a magical spell on all who see it, young and old alike.