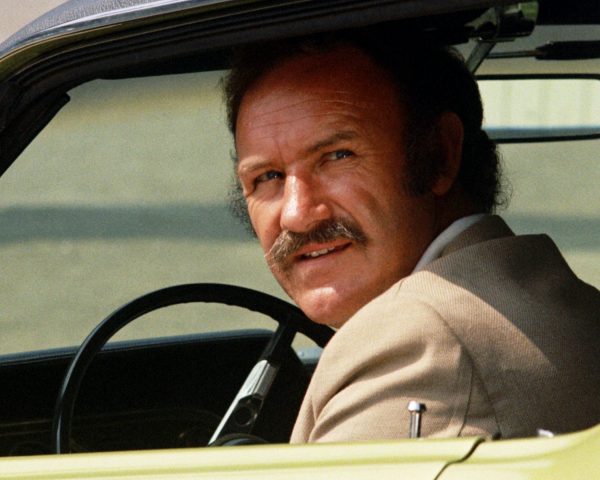 Liam Neeson reteams with A-Team director Joe Carnahan for The Grey, a reasonably entertaining B-movie about men trying to survive in a harsh climate with even harsher wildlife.