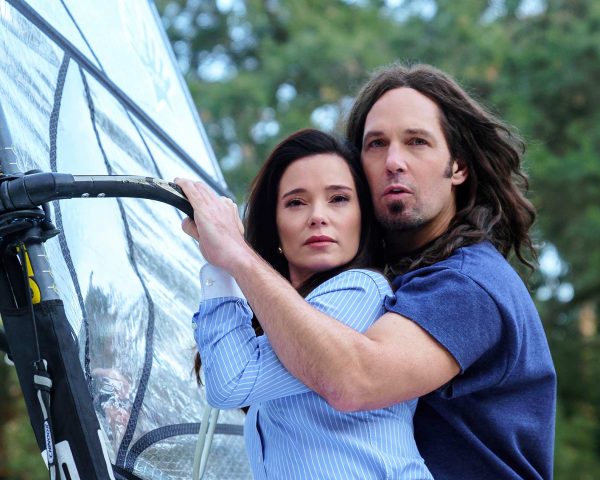 While it certainly won't be to everyone's liking since the comedic stylings of David Wain and Michael Showalter are an acquired taste, our film editor thinks They Came Together is one of the finest skewerings of romantic comedies ever made. 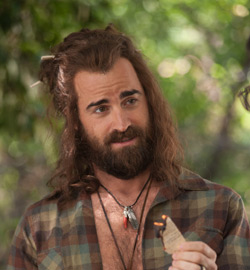