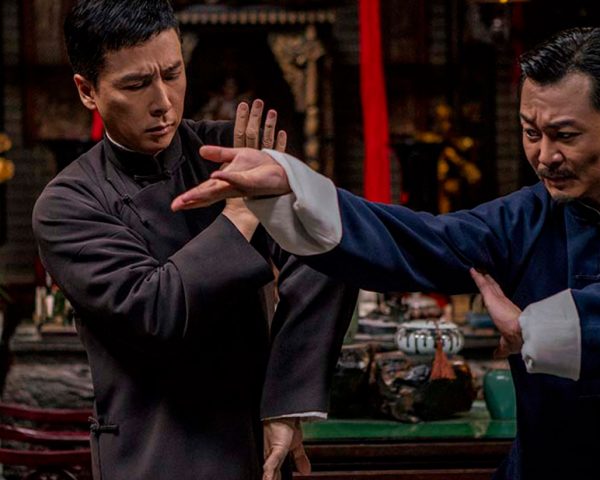 Donnie Yen stars in this heroic sendoff and we're giving you a chance to win a copy of the finale on Blu-Ray! Find out how to enter now.

The first trailer for Rogue One: A Star Wars Story is now online!
I’ll admit it, I’m a sucker for epic historical films. Grand, sweeping narratives recalling some great event, or really any film where I get to stare at gorgeous sets and costumes. That’s pretty much the reason I went to see Bodyguards and Assassins. I thought, why not learn a little history while I watch some […]