This week we welcome local musician and artist Ryan Murray to discuss the "good score, bad film" combo that is John Williams' "Hook".

Find out if Daniel or Pauline won round 13 and if they defended their movie well!

This week on The Development Slate we're talking about Dick Tracy!

The Program is the first attempt to fictionalize the events surrounding Lance Armstrong's downfall, but will it be the definitive one? 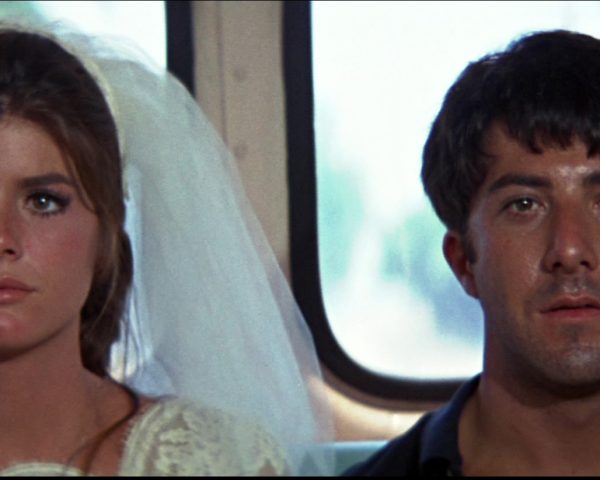 The Graduate is on Criterion for the first time since the days of laserdisc. The new Blu-ray ports over some old extras while adding some stellar new ones, you're going to want to make room on your shelf for this one.

Dustin Hoffman talks to us about what he looks for in a director, who he'd still like to work with, his new film Boychoir and what burger place he took the cast and crew out to while shooting.

The Cobbler Special Presentations I only have 300 words or less to explain The Cobbler, but I doubt I could adequately convey anything about it in less than 30,000 words. How else would one describe one of the most original and bafflingly crazy misfires you’ve ever seen? Like Ishtar, it’s a film that will someday […]

Boychoir Gala An unabashed crowd pleaser that recalls the troubled youth movies of the 1950s more than it does standardized performing arts showcases, François Girard’s first film in ages goes for the heartstrings while eschewing most troubling genre clichés. Following the loss of his mother in a drunk driving accident and a father (Josh Charles) […]

There's only one new film at The Bloor this week - the okay, but very niche look at tailoring Men of the Cloth - but there's still a ton of great events going on at the cinema over the next seven days.

After spending some time away from the indie film scene making some high profile Hollywood blockbusters (and some admitted box office duds, none of which were really his fault), actor and director Jon Favreau has come back with a gleefully reinvigorated mojo in the form of Chef, a winning, inspirational, and pitch perfect comedy that feels personal and universal at the same time.

Enter for a chance to win a pair of run-of-engagement passes to see Chef (good at any Cineplex location in Canada), courtesy of Dork Shelf and VVS Films!

Enter for a chance to win a pair of passes to an advance screening of Chef in Toronto on Wednesday, June 4th, courtesy of Dork Shelf and VVS Films.