Pat Mullen talks to Level 16 director Danishka Esterhazy about sci-fi, fantasy, and horror movies, the challenges and pleasures of building a world from scratch, and how the conversation around #MeToo will inevitably add to the film’s impact. 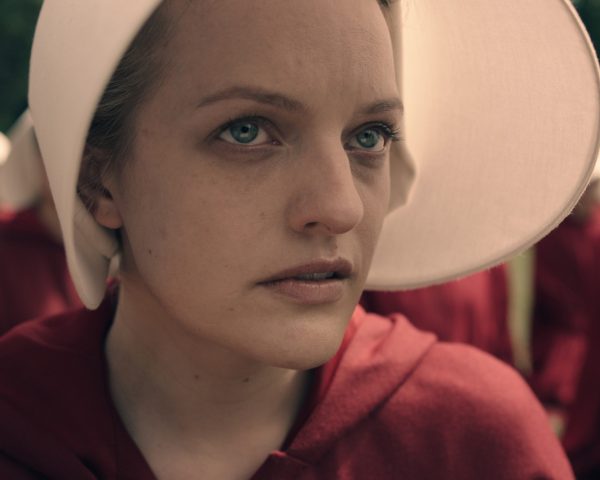 A few things get in the way of Drake Doremus' dystopian romance Equals being truly great, but Kristen Stewart is certainly not one of them.

It is always difficult to jump into the middle of an on-going story. Superhero titles by Marvel and DC are broken down into six issue arcs and there are always two “new reader” points every year. Longer narratives, like Scalped or Fables, both amazing stories, can be nearly impossible to understand properly from just the latest weekly issue. Still, they are classic reads, and a primary reason why the trade paperback market keeps growing. Wasteland #30 was confusing at first for this novice to the title; yet, I immediately wanted to know more.

Brian Michael Bendis and Alex Maleev deliver another stunning issue of Scarlet. The writing is superb, the art is unbelievable, and what really makes this comic so interesting to read, is its level of realism. From the premise, to the character’s motivations, through to the detailed illustration style, the whole comic feels more like a gritty documentary in the vein of Restrepo or The War Tapes than a fictional bi-monthly book.