In spite of how much the mothers of Big Little Lies may want to protect their children from the harshness of the world around them, they will inevitably discover that darkness for themselves.

As Captain Francis Crozier battles his inner demons, the beast that stalks the men of the Franklin Expedition strikes again.

“Let’s Pretend We’re Strangers” is by and far the most gruesome, action-packed, and high stakes episode of Wynonna Earp since the season one finale.

We've got another exclusive clip from an upcoming episode of AMC's Preacher!

In “We’ll Always Have Baltimore” it seems we’re seeing how the women inmates at Litchfield are being punished in the small, yet significant ways.

Like the ghost of that lemon puckering your lips, “Babylon” leaves a bitter memory. 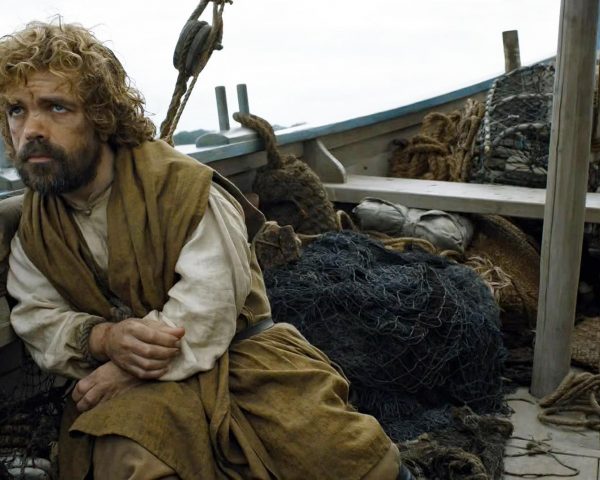 What easter eggs (or rather dragon eggs) did you miss on the latest episode of Game of Thrones? Find out in our video recap of season 5 episode 5, "Kill the Boy".