As Dustin discovers, pet ownership is a big responsibility. It requires research, investment, care, and a gargantuan stash of Three Musketeers bars.

Arya plants a sword tree! Jon and Stannis become bros! And Littlefinger gives Sansa an offer that she absolutely should refuse! Watch our video recap of season 5 episode 3 - "High Sparrow" - with contributors Elena and Peter. 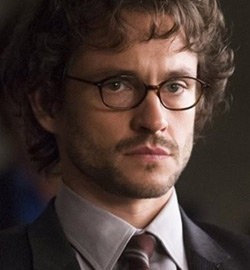