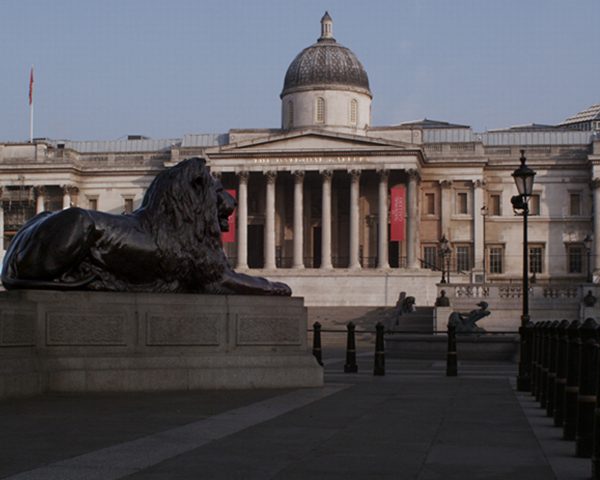 This week at The Bloor, a frightening and fascinating look inside the world's first "internet addiction treatment camp" in Web Junkie and the rightfully Oscar nominated foreign film The Missing Picture.

We talk with John Maloof and Charlie Siskel, the filmmakers behind the documentary Finding Vivian Maier, about bringing the amazing true story of one of the world's most unsung (and for a while completely unknown) street photographers to life.

Here it is! Your one-stop guide to all of our reviews, interviews, and features for anything and everything involving the 2013 Toronto International Film Festival. Keep checking back throughout the day as new reviews, interviews, and features are being added all the time!
Finding Vivian Maier TIFF Docs Directors: John Maloof, Charlie Siskel Heralded as a masterful street photographer of the 20th Century after her death, Vivian Maier’s exquisite snapshots of human life brimmed with beauty, compassion, and sometimes the subtle ugliness of human nature. Her work would have never been discovered had it not been for Maloof’s […]