HBO's new documentary Bright Lights on Carrie Fisher and Debbie Reynolds went from being a celebration of their lives to an obituary. 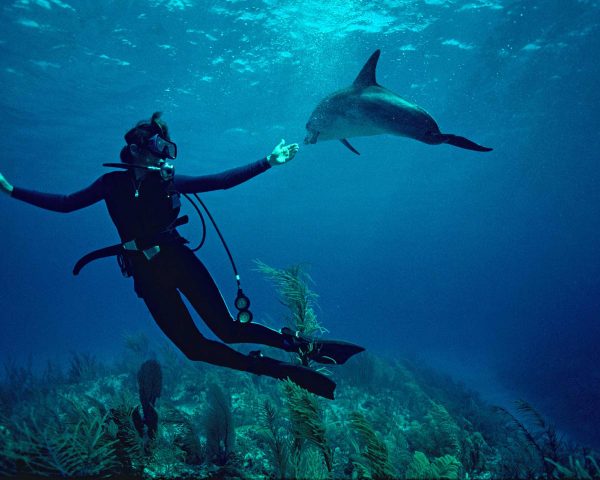 We talk with world renowned oceanographer and explorer Dr. Sylvia Earle about being the subject of Fisher Stevens and Robert Nixon's documentary Mission Blue, now available on Netflix.
The Measure of All Things The rarest ticket of the festival is this one night/one show only of Academy Award nominated filmmaker Sam Green’s live directed, conducted, narrated, and mixed documentary inspired by The Guinness Book of Records. With a soundtrack from The Quavers, the film blends traditional storytelling with performance for what’s sure to […]

All 197 films for this year's 21st annual Hot Docs Canadian International Film Festival were announced today, including opening night film The Internet's Own Boy: The Story of Aaron Swartz
Get ready for fun and excitement with some old friends out for one final night on the town. Our great summer giveaway weekend rolls on as Dork Shelf and eOne Films have teamed up to give away five copies of STAND UP GUYS on DVD. STAND UP GUYS stars Academy Award® winners Al Pacino, Christopher […]

Just in time for Halloween, resident film writers Phil Brown and take a look at some of their favourite, less iconic horror films of the 1980s. No Shinings, Evil Deads, Freddys, Jasons, Pinheads, or Chuckys allowed.

Not much new to report on the home video front this week aside from a pair of teen movies: the extremely successful and entertaining Detention and the only kind of okay LOL.