A symphony of flat notes.

Dustin Hoffman talks to us about what he looks for in a director, who he'd still like to work with, his new film Boychoir and what burger place he took the cast and crew out to while shooting. 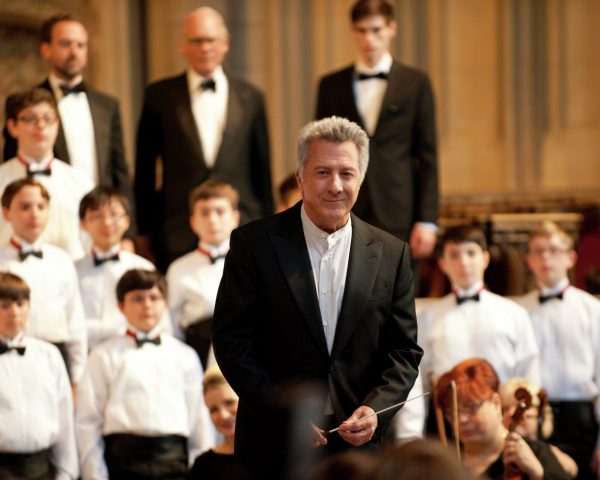 Boychoir Gala An unabashed crowd pleaser that recalls the troubled youth movies of the 1950s more than it does standardized performing arts showcases, François Girard’s first film in ages goes for the heartstrings while eschewing most troubling genre clichés. Following the loss of his mother in a drunk driving accident and a father (Josh Charles) […]