At the ID@Xbox event at GDC 2014, Toronto's Capybara Games talks farts and poo in the forthcoming Super Time Force. 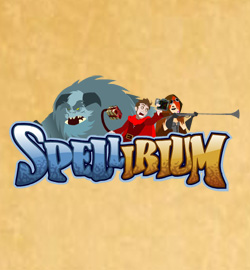 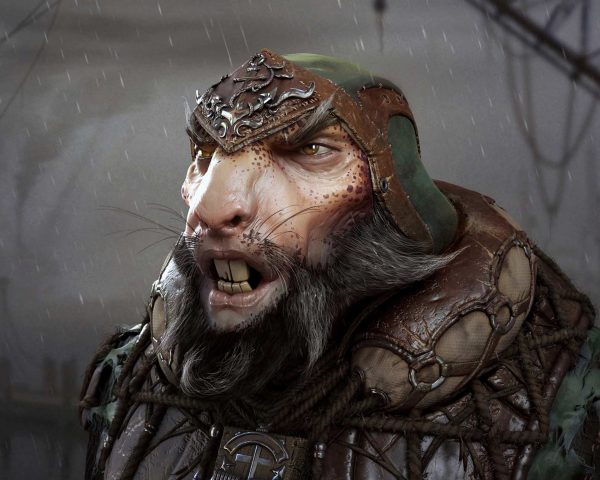 At Game Developers Conference, Mare Sheppard announced that Metanet Software is working on the third and final instalment of the N series.

After participating in one such game jam as a sound designer, Troy Morrissey felt that he just had to do more to contribute to the Toronto development community. He’s now directing Game Jam: The Documentary, a film that attempts to chronicle the unique experience of the Game Jam both in Toronto and beyond.