Today we celebrate tomorrow's Star Wars Day by looking into Michael Giacchino's highly entertaining score for Rogue One, the first ever Star Wars score not composed by John Williams.

Is The Force strong with the new Rogue One: A Star Wars Story Blu-ray, or does it "choke" on its aspirations? 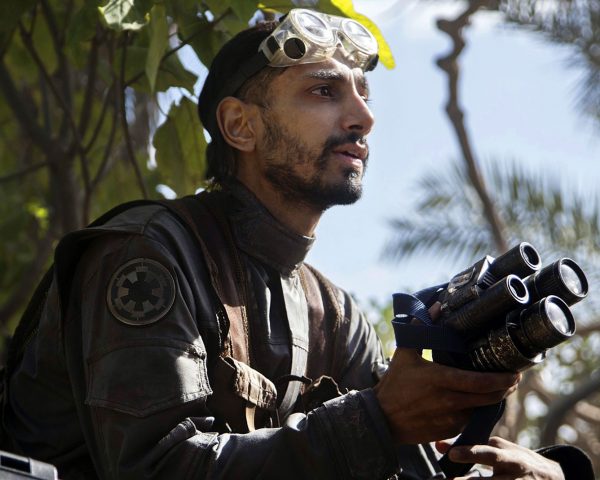 After the Skywalker tale is told, will there still be room for energizing, cinematic stories set in that galaxy far, far away? 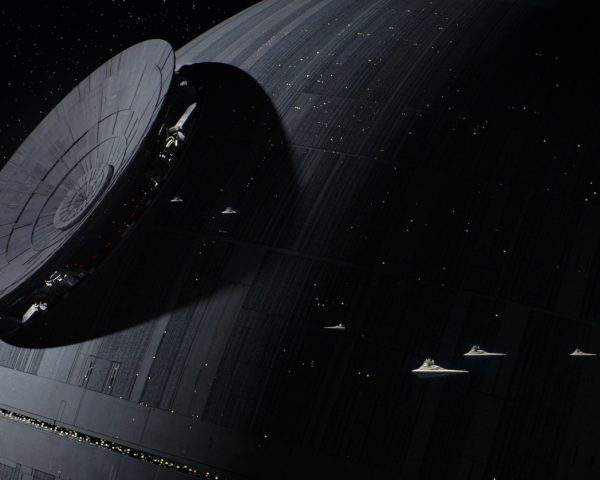 Between Rebels and Rogue One, the recent Star Wars Celebration revealed a new future for some old favourites...
See a gallery of stills from the first Rogue One: A Star Wars Story teaser trailer.

The first trailer for Rogue One: A Star Wars Story is now online!

During his promotional tour for his work as the director of Godzilla, Gareth Edwards chatted with us on an almost appropriately rainy red carpet evening in Toronto to talk briefly about his new take on the King of the Monsters.