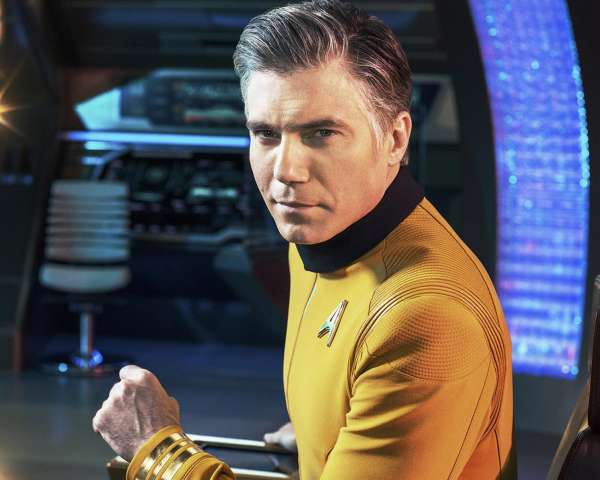 We spoke with Star Trek artists/ alumni/ archivists Michael and Denise Okuda about rediscovering their favourite show with Star Trek: The Original Series – The Roddenberry Vault, now on Blu-ray.

A step above J.J. Abrams first outing with the franchise, Star Trek Into Darkness delivers a fun story, a great villain, and an ending that will be analyzed and pondered over by fans of the series for quite some time.
As a life long Trekkie, I went into the new J.J. Abrams Trek reboot/sequel with my expectations set to stun—fearing that if I set them to kill I would end up vapourizing myself… whatever that means.  Phaser analogy aside, I knew that J.J Abrams’ vision of Star Trek would be different from that of its […]