We chat with A Ghost Story writer/ director David Lowery about the literal and figurative shrouds around this strange project starring Casey Affleck and Rooney Mara.

It’s the RETURN of the BREEN! Because YOU demanded it, we’re diving deep into DOUBLE DOWN, and nothing’s gonna stop us now! 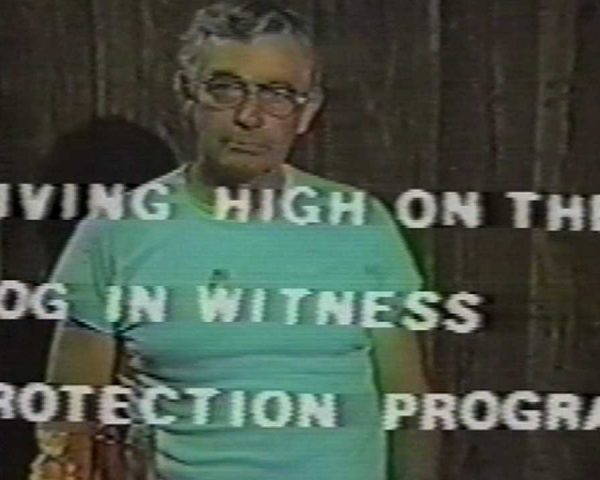 We catch up with hot young producer Jason Blum - the man who helped bring the world Paranormal Activity, Insidious, Sinister, and this week drops Dark Skies.