Netflix's animated anthology film The House is a must for fans of independent animation with its offbeat trio of films about home. 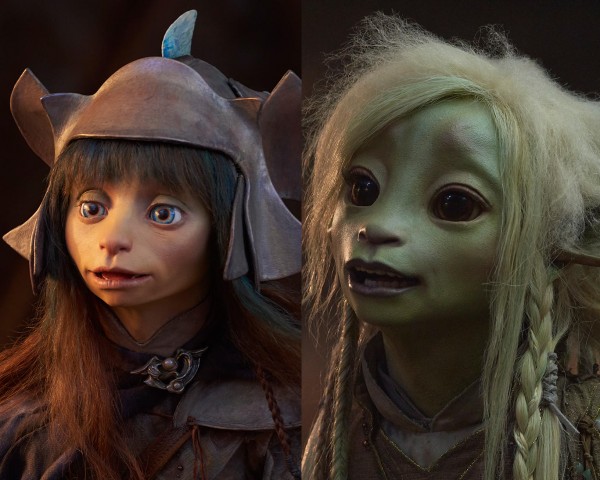 The Young an Prodigious T.S. Spivet is a very pretty yet uneven film that most likely will not connect with a mass audience, but it has a good heart. 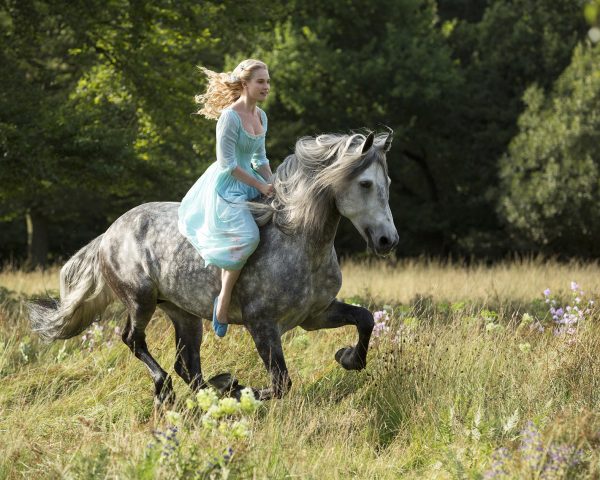 Kenneth Branagh's live action telling of Disney's Cinderella is basically a classic fairy tale perfected and everything a Disney fan could ask for.

Aside from some really great stuntwork in a pair of showstopping (if incredibly similar) action set pieces, an interesting take on the film’s titular cowboy, and a good look overall, The Lone Ranger gets bogged down thanks to a useless 149 minute running time and a cavalier, ironic, and wholly unwelcome revisionist history that thinks it’s progressive but is dumb as desert dirt.