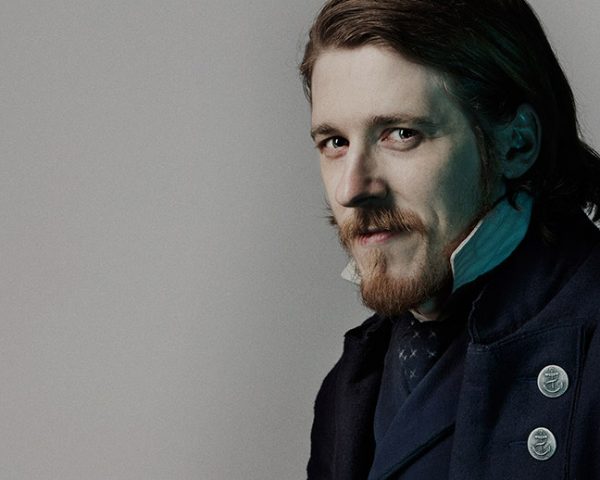 The Terror will make landfall with a two-hour series premiere on March 26, but AMC is breaking the ice with a brief trailer during The Walking Dead mid-season finale.

While it isn't the best film from LAIKA, The Boxtrolls still excellently showcases the animation studio's love for creativity.