That Shelf wants to send you and a friend to an advance screening of The Aftermath in Toronto on Monday March 18th – courtesy of our friends at Fox Searchlight! 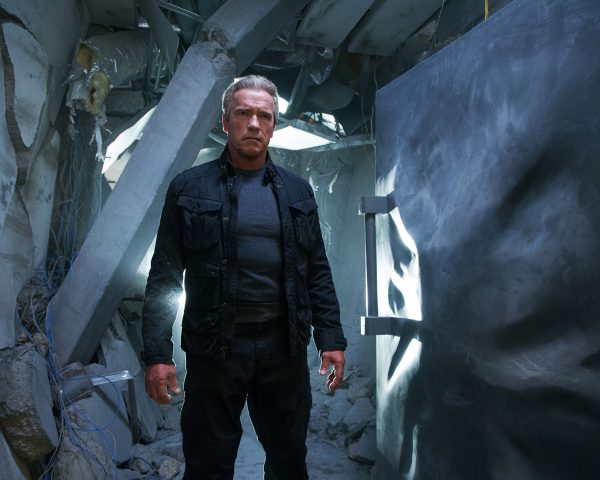 Enter to win tickets to an advanced screening of Terminator Genisys in Toronto, Ottawa, or Montreal, courtesy of Paramount Pictures.

The Better Angels feels like a poor carbon copy of a Terrence Malick film.

While still technically an alright movie overall and somewhat subdued by its director's usual flashy standards, Baz Luhrmann's big screen adaptation of F. Scott Fitzgerald's The Great Gatsby still proves that there's something completely unfilmable about the source material in spite of some pitch perfect casting and stylistic choices.