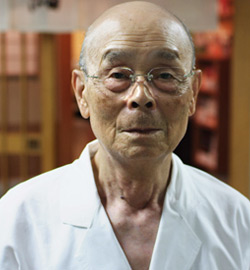 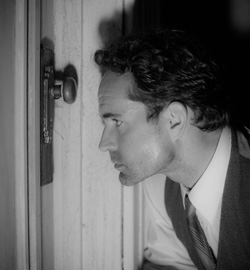 Dork Shelf talks to Winnipeg auteur and recent Order of Canada recipient Guy Maddin about his latest film, Keyhole (out on DVD and Blu-ray this week) and what it's like crafting a deeply personal story about abandonment from his classical inspiration, The Odyssey and how that morphed into being a cross between a gangster film and a haunted house film.

Guy Maddin's Keyhole starts as his most accessible film today with an updating of 30s gangster films before gently giving into the filmmaker's unique visual style. And there's absolutely nothing wrong with that.
Jason Patric has signed for the role of Max, the main villain in the upcoming comic adaptation of Andy Diggle‘s The Losers.  The Vertigo Comics title deals with a CIA special forces team working hard to combat terrorism.  The hook being that the team is betrayed by their handler, Max (Patric), and left for dead.  […]