Director Marilyn Agrelo’s documentary presents a compelling profile on Sesame Street by sharing what made the program so special. 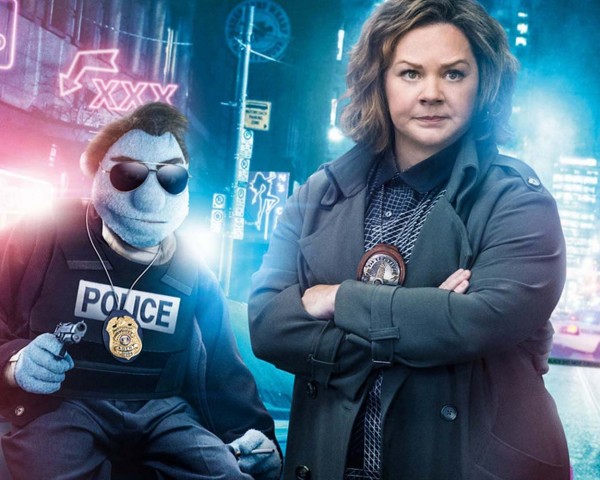 Toronto's most inspiring event that you've never heard of, FEBTOR was the 2013 SketchBook Pro creative forum.

While it’s as funny as one would hope a Muppet film would be, the rebooting of this finely-felted gang of friends does have a few fairly big problems. Structurally the film is a bit wonky and the script feels like the result of many different people having a lot of different feelings about the tone of the film. To call a film like The Muppets out on such seemingly trivial issues might sound like the groaning of Statler and Waldorf, but despite any such complaints The Muppets are undoubtedly back at the top of their game comedically.
Director Spike Jonze‘s much anticipated adaptation of the popular children’s book Where The Wild Things Are finally has an official trailer.  Hit the HD and Fullscreen buttons for best results. Where The Wild Things Are by author and artist Maurice Sendak tells the story of a young boy, Max whose imagination takes him on a […]