Boris Karloff: The Man Behind the Monster doc arrives just in time for Halloween Season.

Listen as James and Yaw have an interesting discussion about an all-time classic: Gremlins. 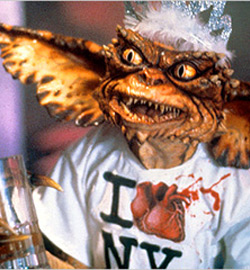