Animation August goes out with a bang as the boys travel to Berk to learn about animal abuse! Join us as we enjoy the visual spectacle that is How To Train Your Dragon, and the very impressive score by John Powell.

The Beach Bum's cast turn in over-the-top performances in one of 2019's most bizarre comedies.

Movies vs. Matrimony is a podcast that pits a husband and wife’s cinematic tastes against each other. Hosted by Daniel and Pauline Grant, each round of MvsM starts with the couple randomly selecting from a list made up of 10 of Daniel’s movies and 10 of Pauline’s movies. Whoever’s movie gets picked needs to defend it for the length of that movie’s run time.

Happy Marijuana Legalization Day, Canada! What better way to celebrate than watching the trailer for POT-ential cult classic cannabis comedy The Beach Bum, brought to you by absurdist indie filmmaker Harmony Korine (Spring Breakers). Matthew McConaughey portrays the titular bum, Moondog, looking like he raided Guy Fieri’s wardrobe as he gets into all sorts of […] 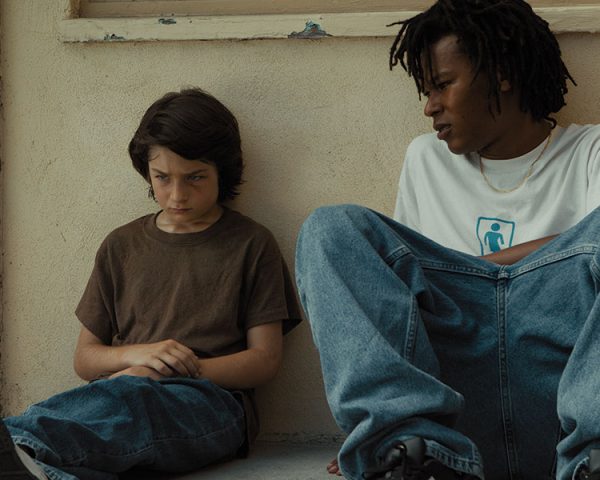 Sausage Party is not nearly as dirty or subversive as it thinks it is...

True Story is a true crime tale that tries hard to illustrate its cinematic qualities and justify its existence, but miscast leads and a novice script fail to elevate it to anything worthy of praise.