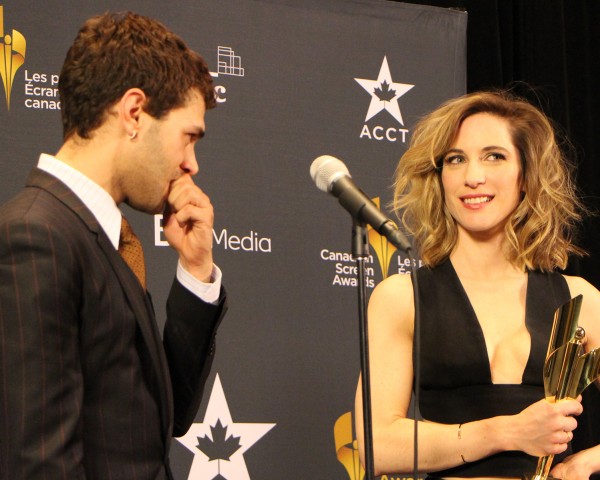 We talk to current Orphan Black writer Karen Walton about her debut feature, the iconic Canadian horror film Ginger Snaps - showing at the TIFF Bell Lightbox on Halloween - and about the film's still growing notoriety, why her initial hesitation to write the film seems somewhat silly in hindsight, how hard it can be to be honest in horror movies, and why she’s moved by the analysis the film has received over the years.